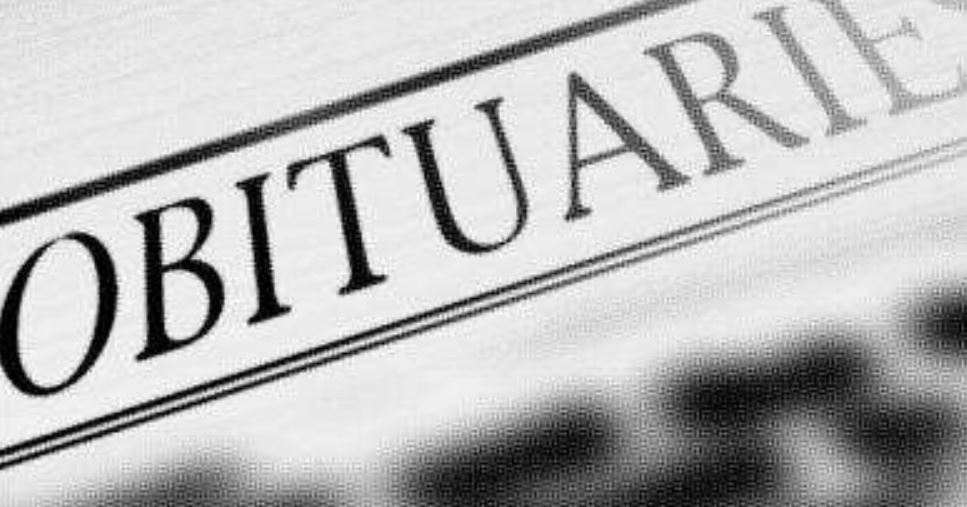 LOS ANGELES (AP) — Brad Johnson, who jumped from rodeo cowboy to portraying the Marlboro Man in cigarette spots and film and TV roles including Steven Spielberg’s “Always” and “Melrose Place,” has died. He was 62.

Johnson played opposite Holly Hunter in 1989’s “Always,” a remake of a 1943 film (“A Guy Named Joe”) about firefighting pilots. He played a pilot again in the 2000 religious apocalyptic thriller “Left Behind,” starring Kirk Cameron, and was in its two sequels.

He worked regularly on TV, including in the recurring role of Dr. Dominick O’Malley in “Melrose Place”; “Rough Riders,” “Soldier of Fortune, Inc.” and “CSI: Crime Scene Investigation.”

Johnson was born in October 1959 to parents Grove, a horse trainer, and Virginia, in Tucson, Arizona. After competing in rodeos as a youth, he began his professional rodeo career in 1984 and was discovered by a movie scout, according to a family biography.

His work as an actor and as a Marlboro Man — one of a succession used by the brand — brought Johnson and his wife, Laurie, to California. They eventually moved their family to a ranch in New Mexico and the Colorado mountains before settling in north Texas. He sold ranchland real estate there.

“As much as he loved cowboying and the outdoors, Brad loved nothing more than his family. He put them before himself in every way and they know that they could not have been blessed with a better husband and father,” his family said in a statement.

“Although he was taken too early, he lived life to the fullest,” they said.