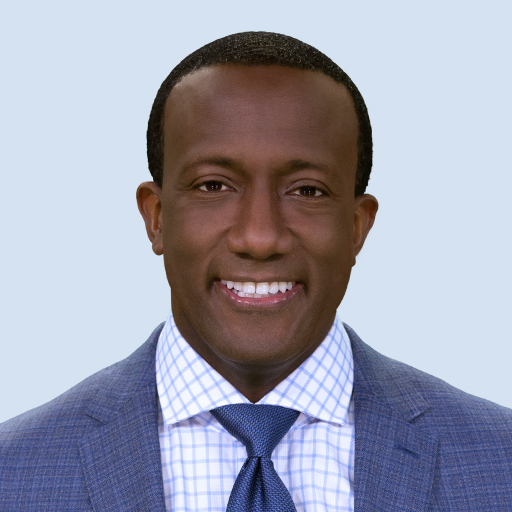 While at FIU, he worked at the Sun-Sentinel for two years. Donovan got his first television job at ESPN where he served as a production assistant from 2000–2002.

After ESPN, he got his first on-air job in San Angelo Texas, as a weekend sports anchor/reporter.

After 15 months in West Texas, Donovan became the weekend sports Anchor in Lufkin, Texas, followed by a two-year stint as a sports anchor/reporter at CW33 in Dallas.

Donovan was also in the U.S. Army for three years and is a member of the National Association of Black Journalists.

In his spare time Donovan enjoys working out, and spending time with his lovely family, which includes his wife and three kids.