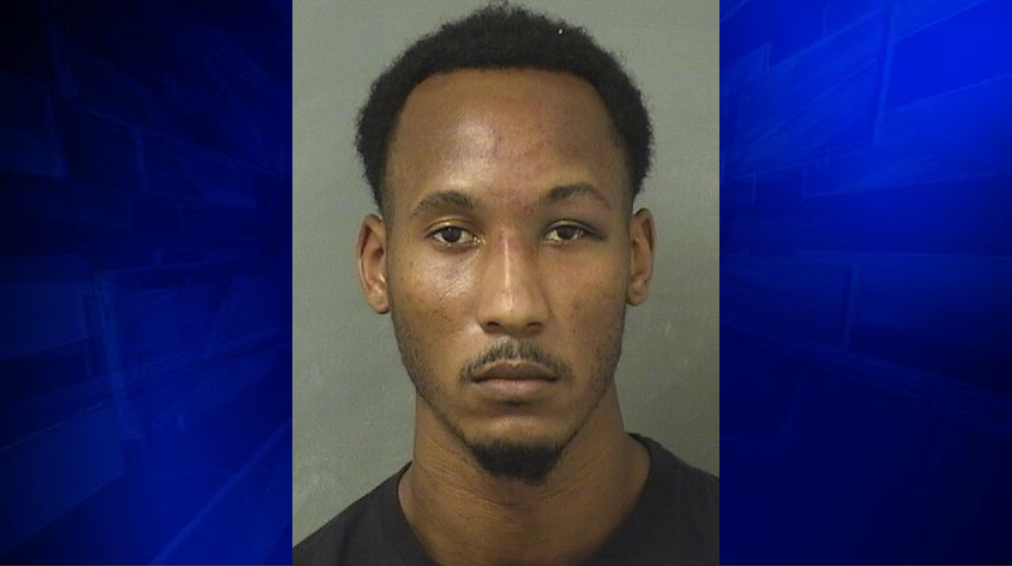 Deputies responded shortly after midnight to a double shooting in the Lake Park area, officials said. One man was transported to a local hospital for treatment, while the other was found dead a short distance to the south in West Palm Beach, authorities said.

Investigators identified Rudolph as a suspect in the shooting and arrested him a short time later. Officials didn’t say what led to the shooting or why Rudolph was a suspect.

Rudolph was Florida State’s leading receiver in 2015 and 2016 and left the team early to enter the NFL draft in 2017. He went undrafted but eventually signed with the New York Giants and then the Miami Dolphins. He also spent time with the Winnipeg Blue Bombers of the Canadian Football League. The team released him Wednesday.

Rudolph gained national attention in 2016 when a video of him eating lunch with an autistic student during a team visit at a Tallahassee middle school went viral. Rudolph’s father died a year later after a gun accidentally discharged at a West Palm Beach strip club.

Rudolph was being held without bond. His first court appearance is scheduled for Thursday. Jail records didn’t list an attorney who could comment on his behalf.