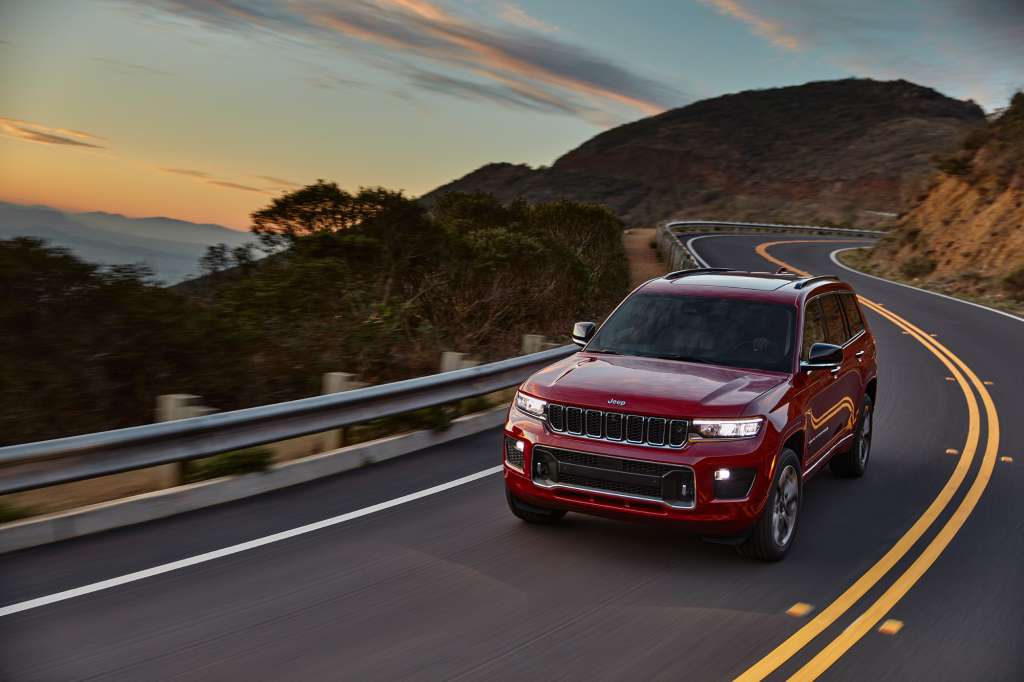 The principal chief of the Cherokee Nation has asked Jeep to stop using the tribe's name on its SUVs. Credit: FCA
CNN

(CNN) — Jeep’s new boss says the company is open to dropping the name “Cherokee” from its vehicles in response to objections from the Cherokee Nation.

The company is engaged in talks with officials from the Native American tribe, according to Carlos Tavares, CEO of Stellantis, the recently merged automaker that includes the Jeep brand. Tavares made the comment in an interview with the Wall Street Journal and his comments were confirmed by the company.

“We are ready to go to any point, up to the point where we decide with the appropriate people and with no intermediaries,” he said when asked about dropping the name. “At this stage, I don’t know if there is a real problem. But if there is one, well, of course we will solve it.”

The objections to the name were raised by Chuck Hoskin Jr., principal chief of the Cherokee Nation.

“I think we’re in a day and age in this country where it’s time for both corporations and team sports to retire the use of Native American names, images and mascots from their products, team jerseys and sports in general,” he said in a statement last month.

The Grand Cherokee is one of the best-selling models any of Stellantis’ brands in terms of global sales. It is No. 2 in the company’s US sales, behind only the Ram pickup, and the Cherokee is No. 4 in US sales. The Cherokee name was first used on a Jeep SUV in 1974, and has been in use by Jeep on either the Cherokee or Grand Cherokee ever since.

The discussion around the Cherokee name comes as many sports teams and companies are rethinking logos that rely on racist or stereotypical representations of minorities.