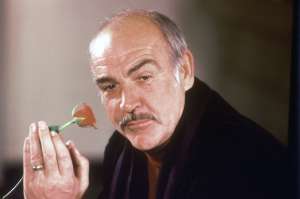 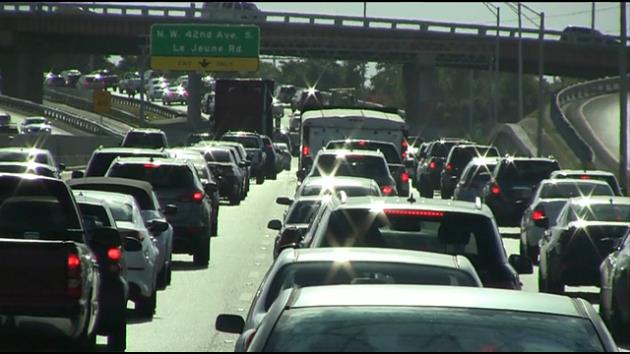 MIAMI (WSVN) — If you’re traveling for the holidays this year, you might want to avoid these traffic trouble spots.

To nobody’s surprise, Miami found itself on the list three times.

The worst location, at number 20 on the list, is a 1.7-mile section on the Palmetto Expressway (826) extending between 41st Street and the Dolphin Expressway (836) near Miami International Airport.

Second on the list, at number 32, is the Dolphin Expressway (836) between 72nd Avenue and the Palmetto Expressway.

The Dolphin Expressway made the list again at number 39 with traffic troubles between 17th Avenue and 22nd Avenue.

According to the study, the delays add up to about 1.4 million hours annually.

The nation’s worst bottleneck can be found in Chicago and experiences roughly 17 million hours in total delay per year. Spots numbered 2 through 7 are all in the Southern California/Los Angeles area.

The AHUA estimates fixing the 30 worst bottlenecks in the nation could save $39 billion in value of time saved.

(Copyright 2015 Sunbeam Television. All Rights Reserved. This material may not be published, broadcast, rewritten, or redistributed.)