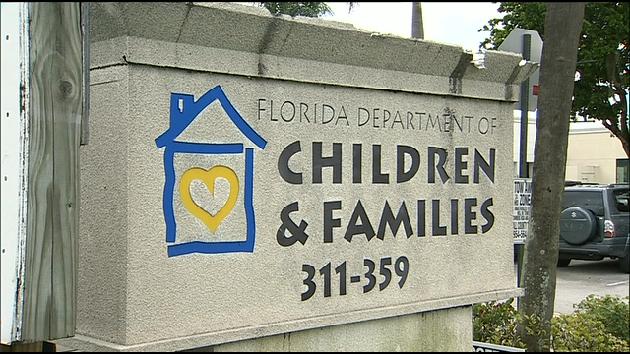 A divided House panel voted Tuesday for a bill that would require applicants convicted of a felony drug charge or suspected of being under the influence of a controlled substance to undergo a drug screening at their expense before receiving benefits.

Rep. Chris Latvala, a Republican sponsoring the bill, said it was intended to ensure that people getting state funds are “not using that money for drugs.”

Under the bill, people applying for temporary cash assistance would have to pay up to $40 for the drug test. The state would not cover the costs, but it would reimburse those who pass the test.

“I would assume they can borrow the money from a friend or a family member, but the state is not going to be responsible for paying for their drug test,” Latvala said.

Applicants who test positive for drugs would lose benefits for a year or could reapply for six months if they complete a substance abuse program at their expense.

Democrats, however, decried the proposal, especially since a broader program had already been struck down by a federal court.

“Florida has turned into the place for no second chances,” said Rep. Shevrin Jones, a Democrat from Broward County.

When he was running for governor in 2010, Gov. Rick Scott vowed to require drug testing of all welfare recipients. But a 2011 law establishing drug screenings for all applicants was deemed unconstitutional by a federal court. The court battle to defend the legislation cost taxpayers $600,000 in attorney fees for the opposing side.

Latvala noted that the bill is the brainchild of a group of high school students participating in the “Oughta Be a Law … Or Not” contest. The students, Latvala said, believed that by adding an applicant’s felony drug charge into the language of the bill, the effort would no longer be considered an unconstitutional search and seizure.

Jones, however, argued it is “even more unconstitutional” because it profiles people who have served their time and are trying to move on.

If passed, it would cost about $500,000 to develop a procedure for the Department of Children and Families to perform these drug tests in addition to the reimbursement of drug screening costs.

A similar bill is on its second committee stop in the Senate.