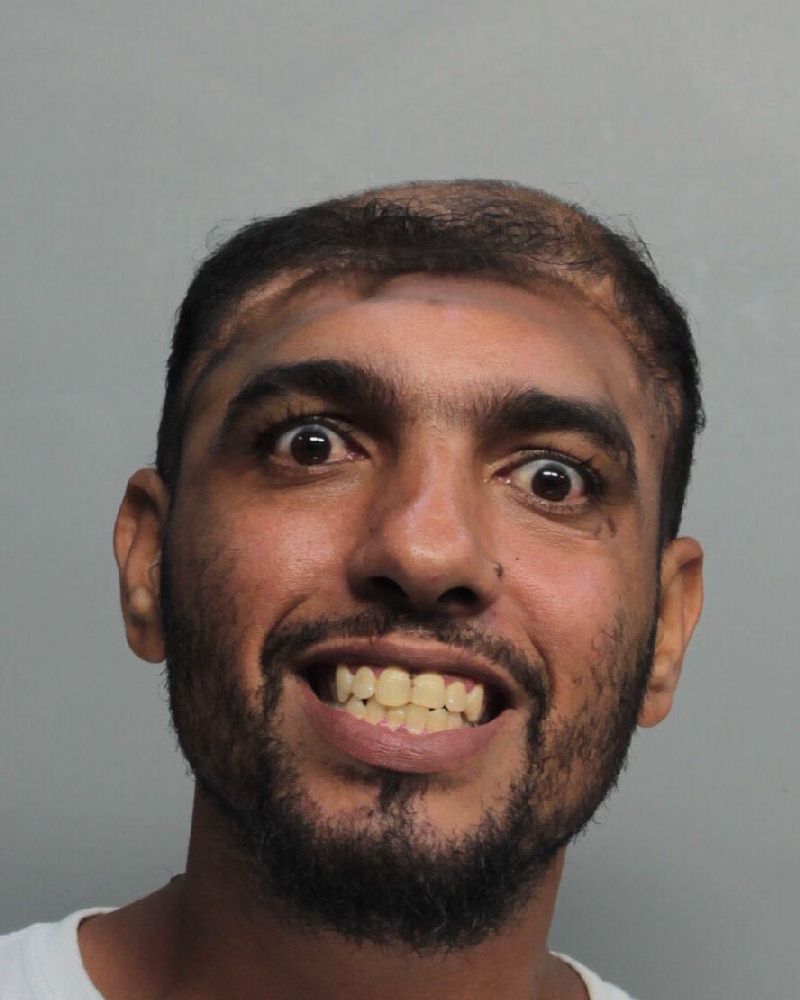 MIAMI (WSVN) - A man with a deformed skull has been charged with arson and attempted murder after he set his mattress on fire. 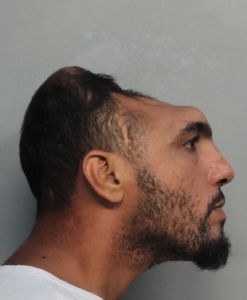 According to the arrest report, police arrived to find Rodriguez in his backyard. During the fire, there were two victims inside of a duplex, which is connected to the house. One of the victims’ mother, Anicia Rodriguez, owns the building.

Upon further investigation, the fire was deliberately set by Carlos Rodriguez, said police, which posed a threat to the occupants.

Rodriguez appeared in bond court, Tuesday, where a judge gave him $20,000 bond.

Rodriguez explained to the Daily Mail that he lost a large portion of his brain and skull in a car crash. He flew through his car’s windshield and landed head-first onto the road.

In a video on YouTube, Rodriguez explains, “I was barred out on drugs. I was driving, and I hit a pole and flew out the front window and landed on my head.”

The Daily Mail reported that, according to a German tabloid “Bild,” he suffered his injuries at 14 years old.