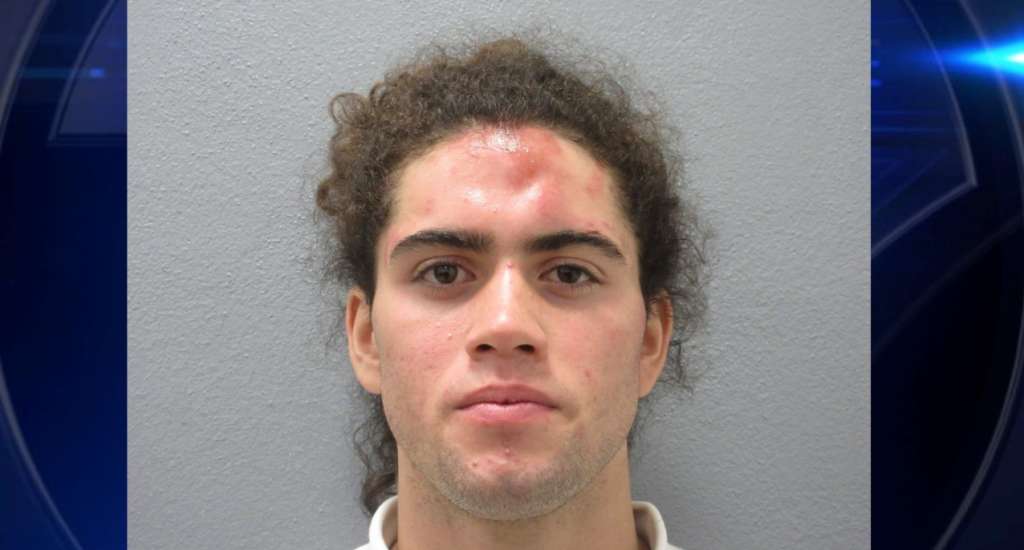 KEY LARGO, FLA. (WSVN) - A man from Miami has been arrested for sexually assaulting and exposing himself to a teenager near a restaurant in Key Largo.

According to the Monroe County Sheriff’s Office, 21-year-old Ian Adami De Sa kissed and groped an 18-year-old victim against her will. Authorities said De Sa also exposed himself to her while he prevented the victim from leaving a restroom.

De Sa was arrested near the scene but refused to follow orders from deputies and pulled away while authorities attempted to detain him.

One deputy was treated at Mariners Hospital in Tavernier but was later released.

De Sa has been charged with sexual assault, kidnapping, battery and resisting arrest.