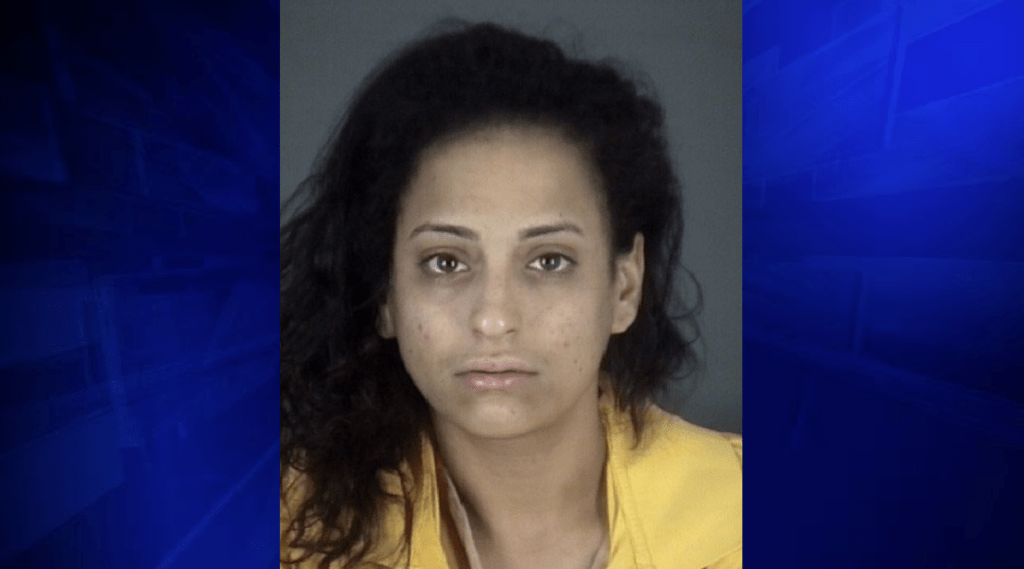 PASCO COUNTY, Fla. (WSVN) — A pregnant Florida woman has been arrested after she was accused of stabbing her boyfriend when he looked at another woman on his roommate’s phone.

According to an arrest report, the incident took place when the victim’s roommate showed him a photo of a girl he was about to go on a date with. Investigators said Gonzalez, who was nearby, began to get angry, and she and her boyfriend started arguing.

Detectives said the argument escalated and Gonzalez stabbed her boyfriend with a kitchen knife.

The roommate helped apply pressure to the wound while calling 911. During this time, the roommate said Gonzalez said, “Why would you look at that girl on the phone?”

The victim was rushed to the hospital for treatment.

Gonzalez was also taken to another hospital for evaluation, before she was arrested.