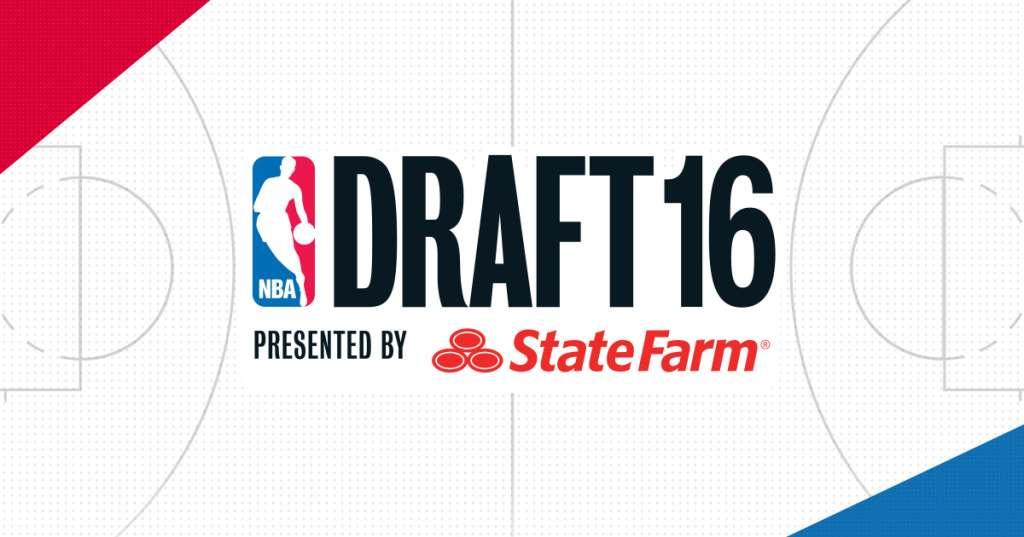 NEW YORK (AP) — The long wait to find out which NBA team would be in his future was over in a hurry for Domantas Sabonis.

The sophomore forward from Gonzaga was chosen 11th in the NBA draft Thursday night by the Orlando Magic and by the time he did his first interview a minute or two later, he let the world know he wouldn’t be headed to Florida.

Sabonis, the son of Hall of Fame big man Arvydas Sabonis who starred for the Soviet Union, told ESPN that his rights were traded to the Oklahoma City Thunder and the NBA made the trade official about two hours later.

In addition to Sabonis, the Magic sent guard Victor Oladipo and forward Ersan Ilyasova to the Thunder for forward Serge Ibaka, Oklahoma City’s third star behind Kevin Durant and Russell Westbrook. With Durant a free agent, Westbrook could find himself without much offensive help in Oklahoma City.

In other trades, none of which were officially announced by the NBA,:

— The Indiana Pacers traded guard George Hill to the Utah Jazz in a three-way trade with the Atlanta Hawks. Atlanta sent guard Jeff Teague to Indiana and acquired Utah’s 2016 first-round, which was forward Taurean Prince of Baylor, the 12th pick in the first round.

— The Brooklyn Nets traded forward Thaddeus Young to Indiana for the rights to guard Caris LeVert of Michigan, the 20th pick, and a future second-round draft pick.

— The Charlotte Hornets traded the rights to freshman guard Malachi Richardson of Syracuse, the 22nd pick, to Sacramento for guard Marco Belinelli.