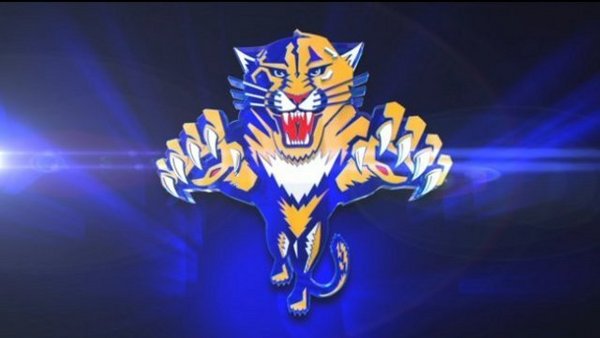 DALLAS (AP) – Alex Chiasson and Jamie Benn scored shootout goals to give the Dallas Stars a 3-2 preseason victory over the Florida Panthers on Wednesday.

Dallas scored twice in the second period and Florida tied it with two goals in the third.

Florida tied it on goals by Drew Shore and Scottie Upshall 14 seconds apart with less than 4 minutes remaining in the third period, beating Nilstrop. Upshall’s goal was his third of the preseason.