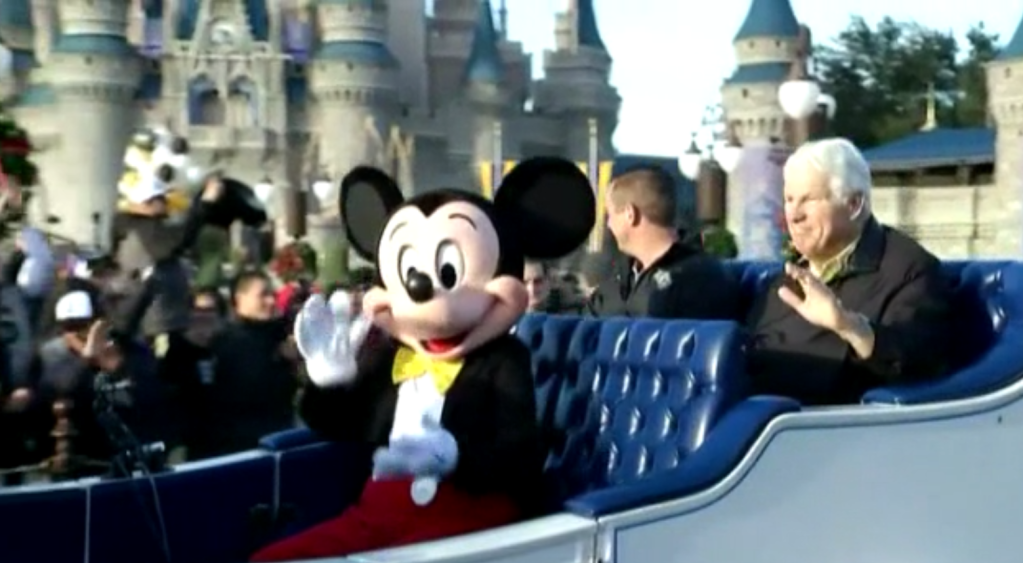 ORLANDO, FLA. (WSVN) - Alabama and Georgia topped the final Top 25 college football poll of the season but many eyes were on Central Florida.

Alabama was voted No. 1 in the final Associated Press college football rankings and received 57 of 61 first-place votes from the media panel. Georgia finished second and Oklahoma was third, followed by Clemson and Ohio State.

UCF received the other four. The Knights went 13-0 to cap the only perfect season in the Football Bowl Subdivision. After beating Auburn in the Peach Bowl, UCF athletic director Danny White said the Knights were declaring themselves national champions.

Florida’s governor followed suit with his own proclamation, saying UCF deserved it by winning every game and by beating Auburn — the only team that defeated both Alabama and Georgia this season.

The Knights celebrated their undefeated season with a parade at Walt Disney World on Sunday, with fans cheering their team in the Magic Kingdom.