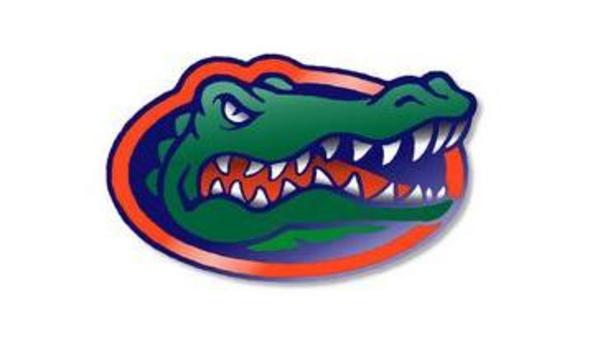 Dorian Finney-Smith and Justin Leon added 14 apiece for the Gators (10-5, 2-1 Southeastern Conference), who bounced back from a 14-point loss at Tennessee.

Star freshman Ben Simmons led LSU with 28 points and 17 rebounds, his 11th double-double of the season. Simmons made 14 of 16 from the free-throw line, and had four assists and eight turnovers before fouling out with 14 seconds remaining.

Simmons scored the final 12 points for the Tigers (9-6, 2-1), and his 3-point play made it 63-62 with 1:17 to go. But he had two costly turnovers down the stretch, traveling with 40 seconds left and then getting called for an illegal screen with 17 seconds remaining.

Tim Quarterman, who had 21 points and 10 rebounds in an 18-point win at Kentucky on Tuesday, struggled against Florida. He sat most of the first half after picking up two quick fouls and was ineffective when he was on the floor.

Quarterman finished three points, three rebounds and three assists in 22 minutes. He was 1-of-6 shooting, including 1 of 5 from 3-point range.

Finney-Smith and Leon were huge, too. They guarded Simmons for much of the game, making him take tough shots and earn his points from the charity stripe.

Leon added two treys in the final 10 minutes. His 14 points set a season high, his most since transferring from junior college.

Florida: Hit a 3-pointer for the 812th consecutive game, a streak that began in January 1992. Gators missed first 12 treys before Finney-Smith hit one early in the second half. … Former Florida golfer Billy Horschel was behind the Gators’ bench. … Florida unveiled plans for its $64.5 million O’Connell Center renovation project, which will reduce capacity by 1,000.