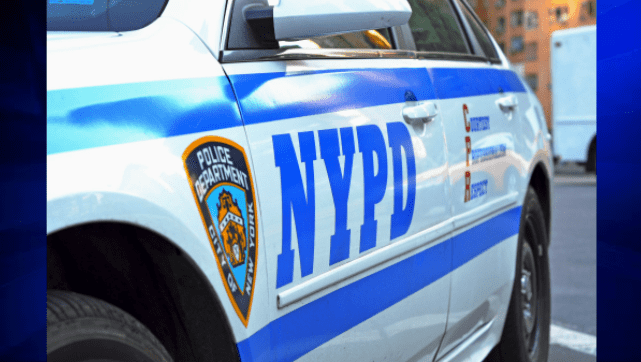 (CNN) — An undercover officer with the New York Police Department arrested a woman yelling anti-Asian slurs at a Chinatown nail salon, according to city officials.

Williams then went outside the salon and allegedly started yelling and threatening violence against an Asian woman, police said. CNN reached out to the salon for a comment on the incident.

A complaint filed by the Manhattan District Attorney’s Office clarified that the woman who was harassed outside was an undercover officer and ended up arresting Williams.

The arrest was the first since the department began an initiative at the end of March deploying undercover officers to combat the increase of anti-Asian violence, the NYPD said in a tweet.

“Undercover Asian officers are working in areas that have had hate crimes to address the issue,” the NYPD tweeted Wednesday. “Yesterday, one of those officers was able to step in & make an arrest during an anti-Asian incident in the @NYPD5Pct, marking the first arrest by this new initiative.”

The NYPD said she was arrested for harassment related to a hate crime, aggravated harassment based on race/religion and criminal trespass.

The district attorney’s office ended up charging Williams with one count of second-degree aggravated harassment, a misdemeanor. The charge is used when the defendant has “intent to harass, annoy or threaten” another person based on “a belief and perception regarding such person’s race, color, national origin” or other identity markers, according to the statutory language.

Because of the charge, Williams was not eligible for bail, the district attorney’s office said. It was not immediately clear how Williams pled.

CNN has reached out to Williams’ attorney for comment.