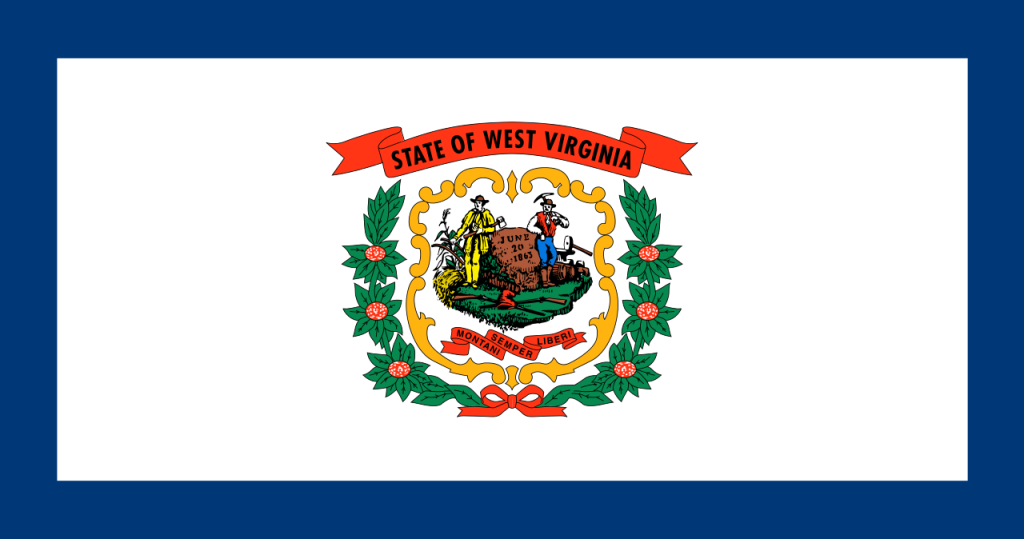 CHARLESTON, W.Va. (AP) — A storm system dumped 9 inches of rain on parts of West Virginia, trapping 500 people in a shopping center when a bridge washed out, and dozens of other people had to be plucked off rooftops or rescued as waters quickly rose during the deluge.

At least seven people died, including an 8-year-old boy and a 4-year-old boy who were swept away in different counties, authorities said Friday. The death toll was expected to increase, said Greenbrier County Sheriff Jan Cahill, who described “complete chaos” in his county, which appeared to be the hardest hit.

“Roads destroyed, bridges out, homes burned down, washed off foundations,” he said. “Multiple sections of highway just missing. Pavement just peeled off like a banana. I’ve never seen anything like that.”

“Today’s just an accountability mission, trying to verify where everybody’s at and follow up on missing person tips,” he said. “It’s really hard to navigate around because there’s just a ton of debris. We’ve even had rescuers that had to be rescued.”

The rains submerged homes and cars in dirty brown water and chewed up roads. Tens of thousands of people were without power at the peak of the storm.

Some areas are “probably looking at flooding that’s going to be the worst in 100 years,” Gov. Earl Ray Tomblin’s spokesman Chris Stadelman said.

Eric Blackshire was one of the stranded at Crossings Mall, a mix of restaurants, stores and a hotel in Elkview, which is about 15 miles northeast of Charleston.

Some had to sleep in their cars or at businesses overnight. Blackshire opted for a hotel room.

“It was kind of like a hurricane party. I guess you could call it a flood party. There were lots of beers being drank last night,” he told The Associated Press.

He was able to get to safety Friday when Pinch Volunteer Fire Department firefighters used a rope to guide people down a hillside. About 50 people had been rescued so far.

An area near the West Virginia-Virginia border received at least 9 inches of rain while other parts of the state had 3 to 5 inches, National Weather Service hydrologist John Sikora said. While most of the rain had tapered off Friday, there were still scattered showers, thunderstorms and river flood warnings.

“We had swift water rescue teams out until late last night and back out again this morning literally rescuing people from rooftops and upper stories of houses,” the governor’s spokesman said.

The heaviest rainfall was in Greenbrier County. At The Greenbrier, a luxury resort nestled in the mountains, the golf course was overrun by rushing waters. The course is scheduled to host a PGA tour event, The Greenbrier Classic, from July 4-10.

“It’s like nothing I’ve seen,” owner Jim Justice said in a statement. “But our focus right now isn’t on the property, golf course or anything else. We’re praying for the people and doing everything we can to get them the help they need.”

The governor issued a state of emergency on Thursday for 44 counties in the state.

“I have authorized the deployment of up to 150 members of the West Virginia National Guard to assist local emergency responders as we continue to evaluate the situation today,” he said in a statement Friday.

Three people died in Kanawha County, two in Greenbrier County, and one each in Jackson and Ohio counties.

The body of 8-year-old Emanual Williams — known as “Manny” — was recovered after he fell into Big Wheeling Creek on Thursday, said Harry Croft, pastor at Marwin Church of the Nazarene at Wheeling.

Croft said the mother told him that she was walking across the creek with her son and daughter because Manny wanted to catch crawdads. One of the children slipped and the mother grabbed both the boy and his sister in the swift current.

“She lost her grip on Manny,” the pastor said.

The 4-year-old boy was found about a quarter mile from where he fell into a creek, which usually runs about ankle deep but rose to about 6 feet deep when Jackson County was pounded with 9 inches of rain in 16 hours.

Bob Bibbee with the Ravenswood Fire Department said the boy was outside with his grandfather, who jumped in after the boy but the water was rushing too quickly. Neighbors, alerted by the sound of the family’s screams, tried to help save the boy but were also unable to reach him.