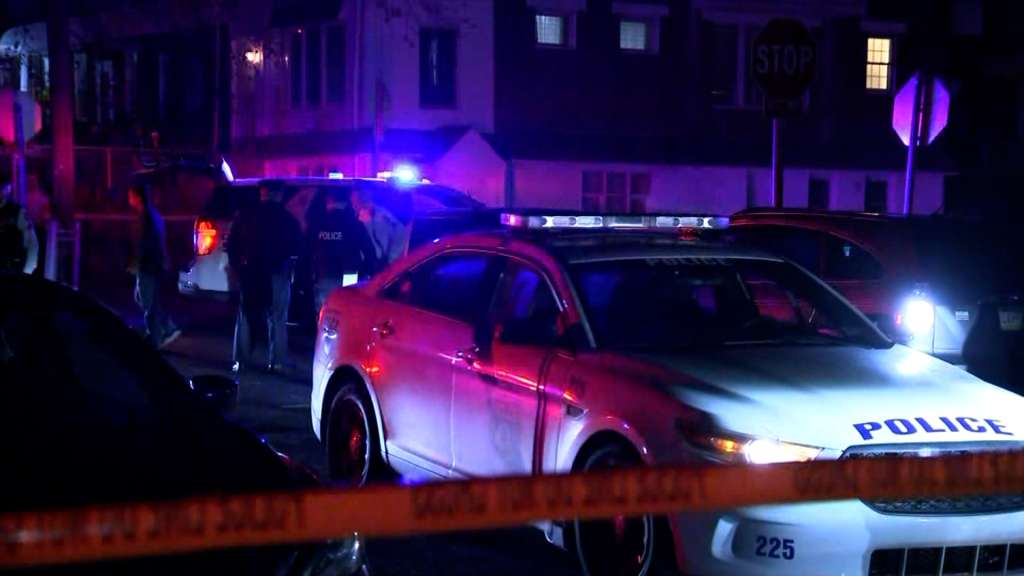 (CNN) — Philadelphia police say a 7-months-pregnant woman was fatally shot in the head and stomach after attending her own baby shower Saturday night.

According to CNN affiliate KYW, the woman had been unloading gifts when she was fired upon.

In a statement, the Philadelphia Police Department said the 32-year-old was shot about 8:35 p.m on the 6200 block of Palmetta Street.

Deputy Police Commissioner Christine Coulter told KYW the pregnant woman had been carrying baby shower gifts when she was shot.

“There was an officer a couple blocks away who heard the shots. When they came here, they discovered her shot several times,” Coulter said. “The person that did this couldn’t be more cowardly.”

No arrests have so far been made in connection to Saturday night’s shooting and no weapons recovered, the department said in its release.

Philadelphia Mayor Jim Kenney tweeted Sunday the city is offering a $50,000 reward for information leading to an arrest.

“This news is deeply upsetting and heartbreaking. My heart goes out to the victim’s loved ones during this painful time,” Kenney wrote.

Commenting to KYW on gun violence in the city, Coulter said more needed to be done.

“We’re doing everything we can, we’ve got record numbers of guns off the street but we’re always looking to do more,” she said. “We need everybody in the city including elected officials, police officers and every person that lives in every home in Philadelphia to get as angry as they can about this.”