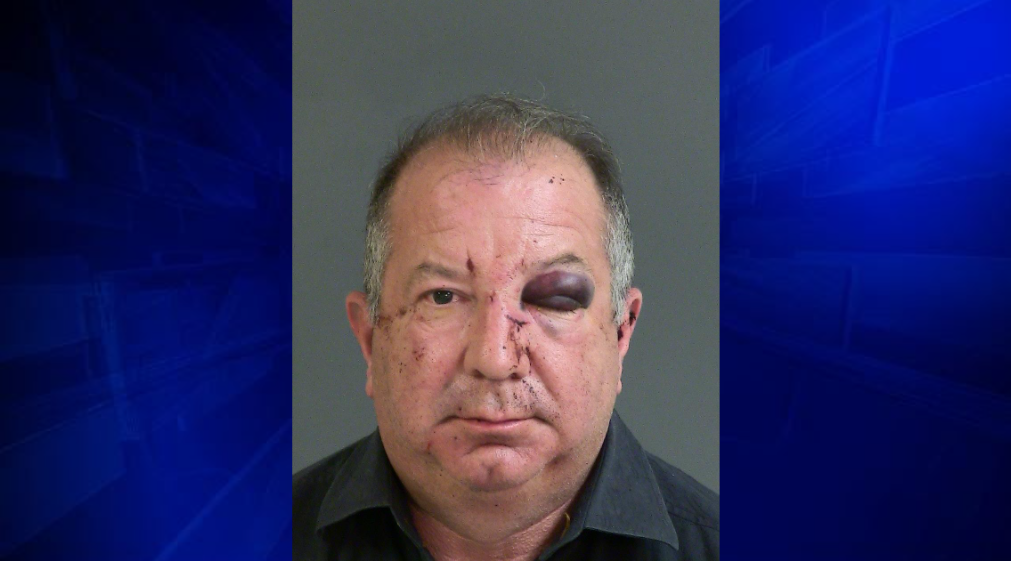 WEST ASHLEY, S.C. (WSVN) — Police say a lawyer accused of strangling his girlfriend was punched and knocked to the ground by a bystander who witnessed the assault.

According to the Post and Courier, Charleston Police arrested 58-year-old Pano DuPree and charged him with third-degree assault and battery.

According to a police report obtained by the newspaper, witnesses said DuPree got into an argument with his girlfriend at a bowling alley and put the woman into a chokehold. Witnesses also said he pulled the woman’s hair.

Witnesses say a bystander then intervened and ran up to DuPree and punched him in the face. DuPree was reportedly knocked to the ground, pulling out some of his girlfriend’s hair in the process.

DuPree was taken to the hospital where he was later arrested. He was later released on a $1,087 bond.