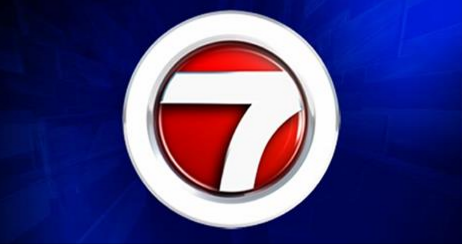 Szenja (SIN’-jah) was a 21-year-old female. The park says she died Tuesday.

Caregivers said she has had a loss of appetite and energy for about a week.

A necropsy is planned, but the park says it could be several weeks before the cause of her death is known.

Szenja was born at a zoo in Germany in 1995. Two years later, she was brought to SeaWorld when the park opened its Wild Arctic exhibit.

Polar bears can live about 18 years in the wild and 20 to 30 years or more in captivity.

The oldest polar bear in the United States, a female called Uulu (OOH’-loo), died last Friday at the San Francisco Zoo. She was 36.