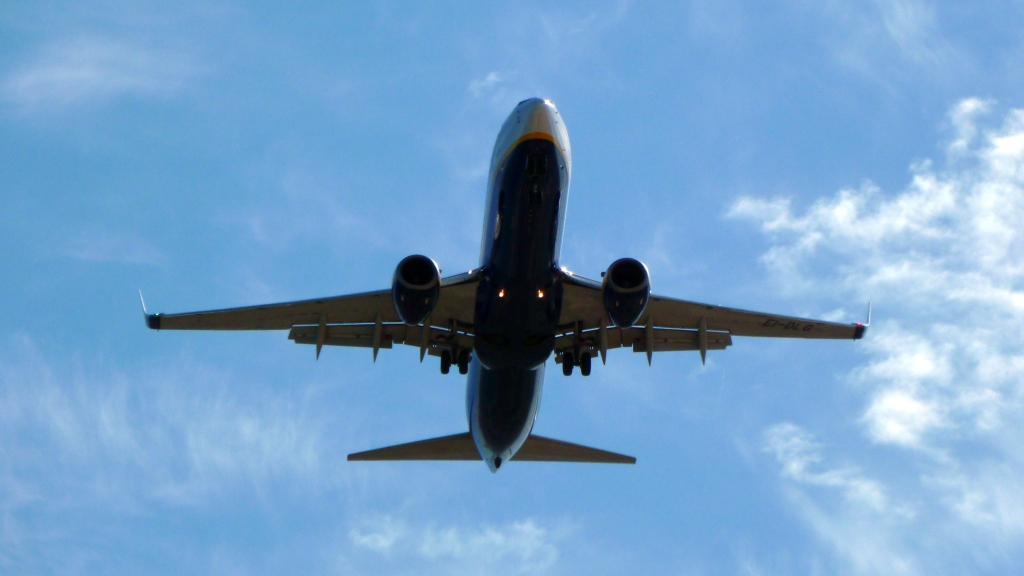 (WSVN) - A flight destined for Bali was recently forced to make an emergency landing after a passenger learned her husband had been cheating on her.

KABC reports that a Qatar Airways pilot landed in India after the passenger reacted to the news with a violent outburst.

The woman used her husband’s hand to unlock his phone while he was asleep and discovered evidence that was cheating, according to the news outlet.

In a fit of rage, authorities say the woman, who had been drinking, started a fight with her husband. When crew members tried to calm the woman down, the intoxicated woman allegedly started to fight with them as well.

The woman, her husband, and her son were all ordered off the flight.

According to Newsweek, an official from India’s Central Industrial Security Force confirmed the incident with a statement that said: “A lady along with her husband and a child, all Iranian nationals, were offloaded by Qatar airline as the lady passenger (who was intoxicated) misbehaved with crew members in-flight.”

It’s not clear if the woman will face charges.