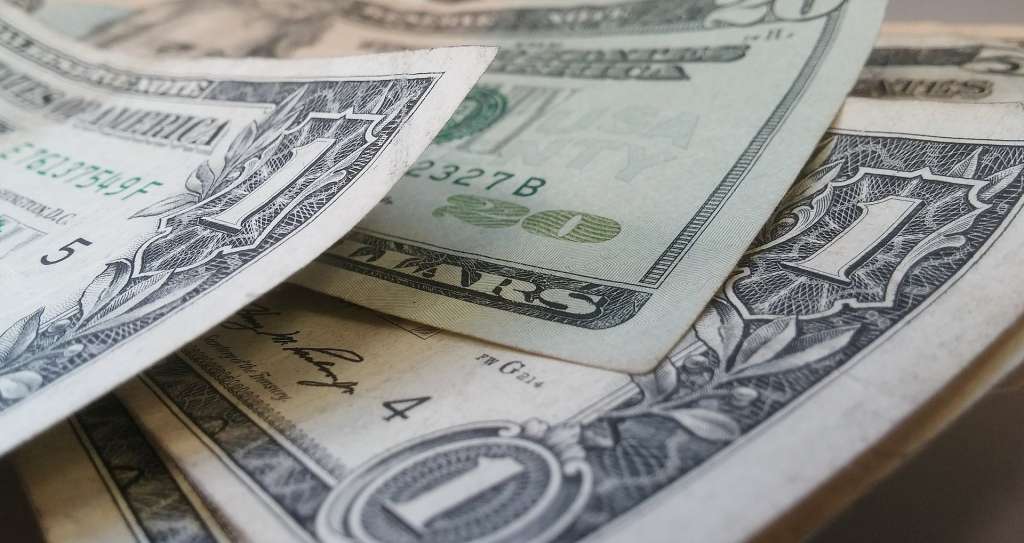 Image by Brett Hondow from Pixabay

NEW YORK (AP) — A woman who says she was shackled by police for hours while in active labor has settled a lawsuit against New York City for $750,000, her lawyers announced Thursday.

The woman, who filed the lawsuit anonymously, was arrested for a minor charge in 2018 when she was more than 40 weeks pregnant, she said in the suit filed in Brooklyn federal court. She was handcuffed and shackled during labor and after she gave birth to her son, according to the lawsuit filed by The Legal Aid Society and Emery Celli Brinckerhoff Abady Ward & Maazel LLP.

“Shackling pregnant people is a dehumanizing and pointless practice that has no place in New York City,” Anne Oredeko, supervising attorney of the racial justice unit at The Legal Aid Society, said in a news release announcing the settlement.

Katherine Rosenfeld, a partner at Emery Celli, said the New York City Police Department’s policies for shackling pregnant people “are decades behind mainstream law enforcement standards and an embarrassment to the City.”

The lawsuit charged that the woman, identified as Jane Doe, was driven around to various holding cells and then to Kings County Hospital after her arrest. She was handcuffed in the ambulance en route to the hospital even though she was in active labor and in a great deal of pain, the lawsuit said.

After giving birth, the woman struggled to feed her newborn with one arm cuffed to the hospital bed, according to the lawsuit.

All the charges against the woman were ultimately dismissed, her lawyers said.

Asked about the case at a virtual news briefing Thursday, Mayor Bill de Blasio said, “Obviously, I think that that was inhumane, and we don’t want to see that ever happen again.”

A spokesperson for the city law department confirmed that a $750,000 settlement was reached Wednesday.

In a statement, the law department said the police department’s patrol guide was revised early last year, “with input from the parties in this case. The incident that was alleged in this case took place before the revisions.”

Legal Aid lawyers said the revised policies on the circumstances in which restraints should be applied to pregnant women remain vague and inadequate.

The revised patrol guide leaves it up to a supervising officer to determine if a less restrictive method of restraint is appropriate based on factors including whether a detainee is in labor.