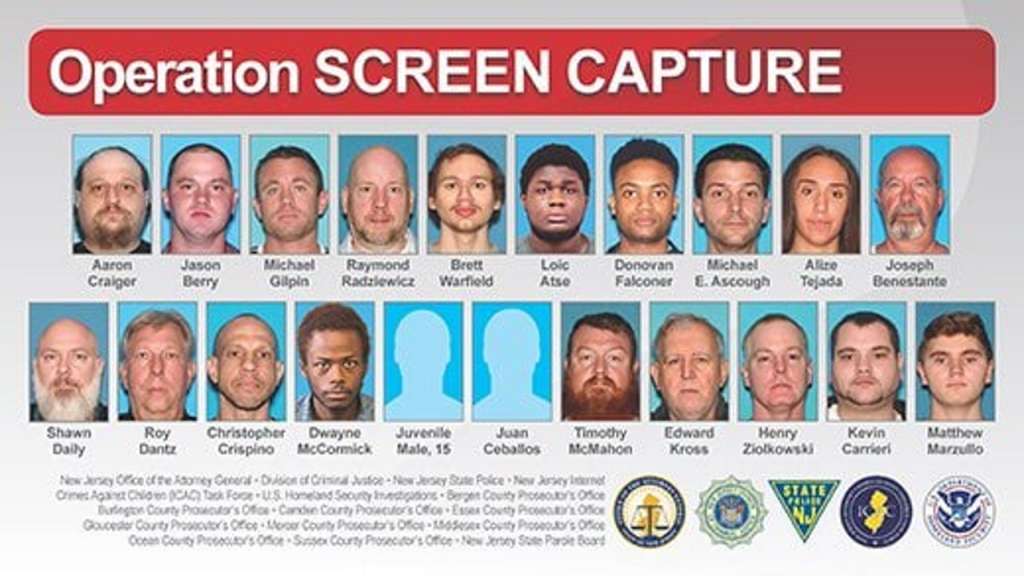 Attorney General Gurbir Grewal announced the arrests Wednesday, noting they were made between March 18 and July 31. They stemmed from “Operation Screen Capture,” a joint operation launched in response to a dramatic increase in reports of potential threats to children from online predators during the coronavirus pandemic.

Grewal said cyber tips to the New Jersey Regional Internet Crimes Against Children Task Force about potential threats to children online have increased up to 50 percent in the state since March, compared to the same time period last year.