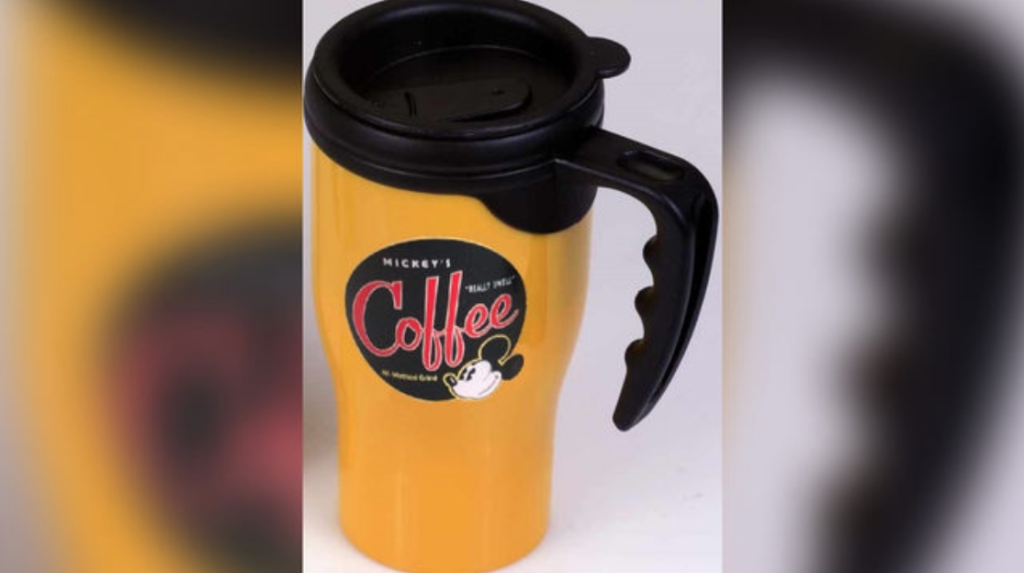 CONYERS, Ga. (WSVN) –A Georgia family is scrambling to get back a mug after it was accidentally donated to Goodwill with over $6,000 inside.

According to WSB-TV, Lindsay Preiss was cleaning up when she grabbed what she believed to be an old mug out of the cabinet and donated it to Goodwill.

However, unbeknownst to her, inside the mug was $6,500 that her son, 27-year-old Devon Silvey, had stashed after he sold his car for cash.

Silvey had made the sale on a Sunday, when banks are closed, so he stored it in the mug for the time being and put it in the cabinet.

However, a few days later, while cleaning up, Preiss found the mug and gave it away.

“At first I thought it was a joke or a prank or something like that,” Silvey told WSB-TV. “She thought I was upset about the mug being gone, which, I miss the mug as well, but what was inside was a little more important.”

The family immediately contacted the Goodwill, who then saw on surveillance that the mug was sent to be placed on the shelves and was probably picked up by a customer.

Now, the family is hoping whoever grabbed the mug will return it, and they are even offering a monetary reward.

“We would be very, very thankful if you brought it back,” Preiss said. “I’m just asking someone to please have it in your heart to do the right thing and give it back.”