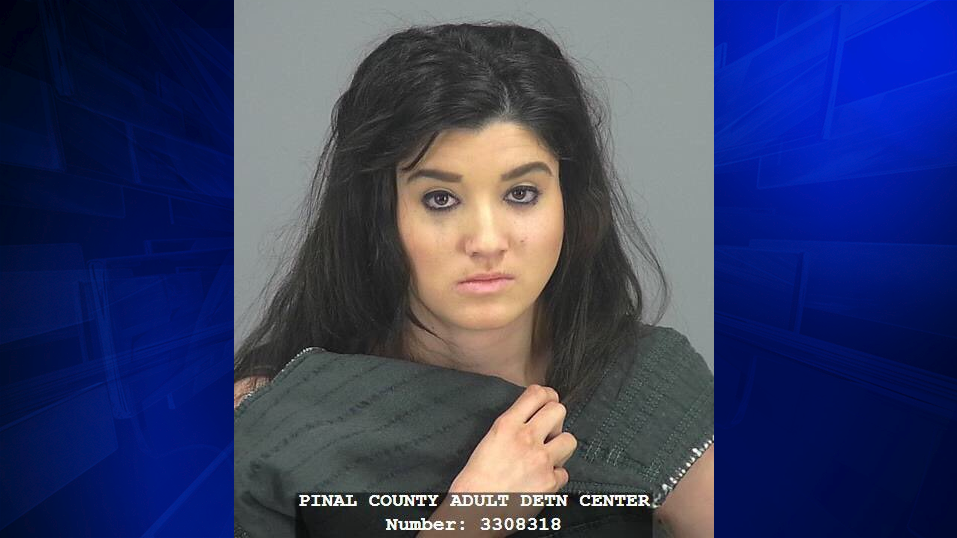 SUPERIOR, Ariz. (AP) — The mother of a baby and a toddler was arrested on suspicion of first-degree murder after the children were found dead in car seats inside a car and authorities discovered evidence of foul play, officials said Tuesday.

Autopsies were being conducted to determine causes of death of the 2-year-old boy and 10-month-old girl and the Pinal County Sheriff’s Office did not immediately disclose what evidence had been found.

The mother was identified as Brittany Velasquez, 20. She was jailed and authorities did not know whether she had a lawyer who could comment on the allegations, said sheriff’s spokeswoman Navideh Forghani. The names of the children were not immediately made public.

The bodies were found Monday night outside the family’s home in the historic mining town of Superior, a community of about 2,900 people about 60 miles east of Phoenix.

Some relatives of the children were inside the home when authorities went to crime scene late Monday night but Forghani said she could not provide information about the circumstances of how the children were placed or left in the car or a motive into their killings.

She declined to discuss the evidence that was discovered but the sheriff’s office said in a statement that it “indicated foul play.”