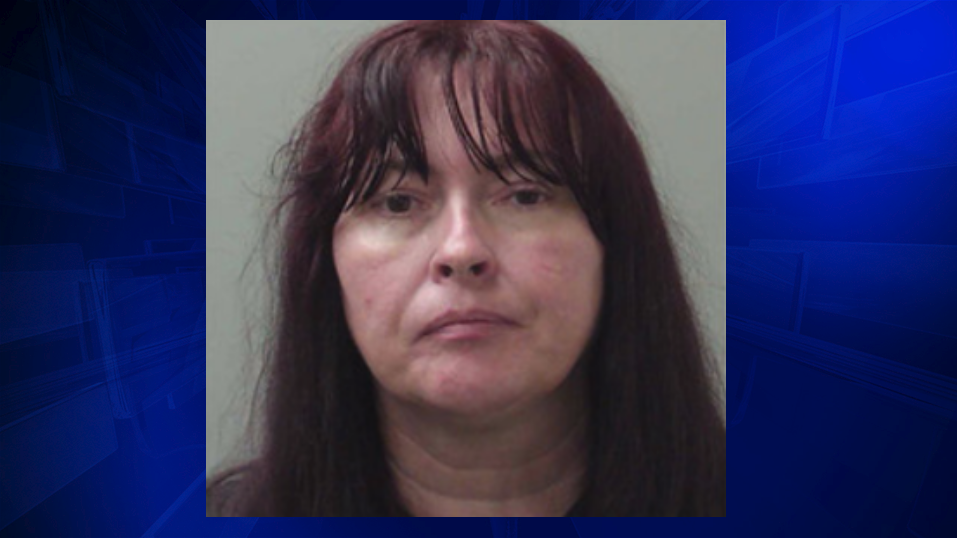 NEW HOPE, Ala. (AP) — An Alabama mail carrier has been charged after authorities say she fed at least one dog meatballs that contained nails.

AL.com reports (http://bit.ly/2rMttnw ) that 47-year-old Susanna Dawn Burhans was arrested Thursday and charged with aggravated cruelty to animals, a felony that carries up to 10 years behind bars if convicted.

The U.S. Postal Service worker was arrested after a joint investigation by the Madison County Sheriff’s Office and the Postal Service determined she fed the nail-laced meatballs to at least one dog in New Hope. Officials did not release the condition of the dog.

Sheriff’s Capt. Mike Salomonsky says the investigation began with a complaint nearly two weeks ago, but at least one other resident has filed a complaint.

Further details haven’t been released. It’s unclear if Burhans has an attorney.

She was released from the Madison County Jail after posting $2,500 bail Thursday.