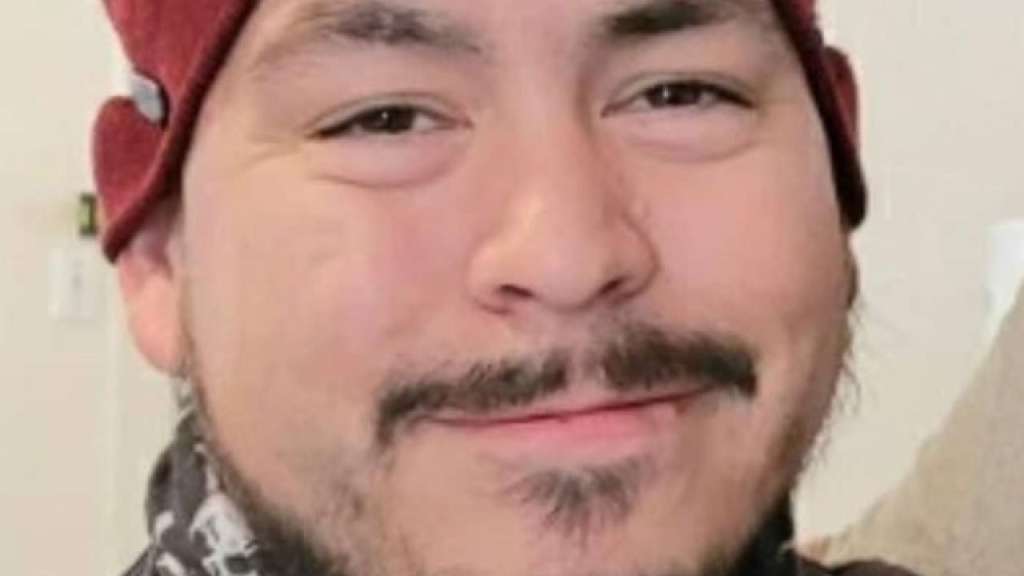 MANVEL, Texas (WSVN) — A young father left a heartbreaking message behind for his children shortly before he died from complications of COVID-19.

Charles “Charley” Torres died on Valentine’s Day 2021, weeks after he was diagnosed with COVID-19.

But before he passed, he recorded a video for his children.

“I love you with all my heart,” Torres said while struggling to breathe through a mask. “I love you so much. Know that daddy loves you.”

Torres then said the names of his three children and four step-children before telling them again that he loved them and to take care of their mother.

“One of the things that he did that was most important was that he loved his children and took care of his children,” Charley’s father, Alex, told FOX Television Stations on Wednesday. “He wanted to make sure he left something for the kids just in case that things started going wrong.”

Torres’ father said his son went to the emergency room in mid-January for what he believed was a bout of pancreatitis, something he had suffered with since 2010. However, he was diagnosed with COVID-19 and was put on a ventilator. He later succumbed to the virus.

“You never think it’s going to happen to you,” Alex said. “I’ve been praying to God my entire life that I never outlive my children.”