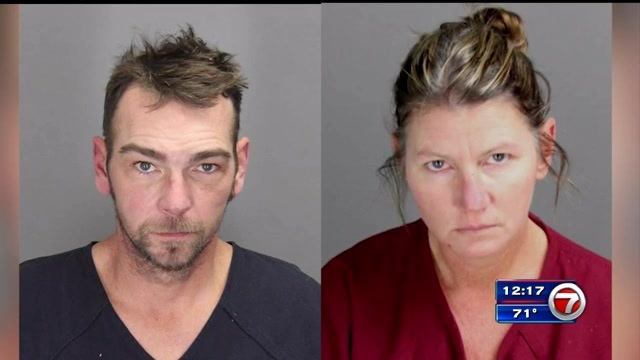 PONTIAC, Mich. (AP) — A judge denied a motion Tuesday to reduce bonds for the jailed parents of a Michigan teenager charged in a fatal shooting at his high school.

Oakland County Circuit Judge Cheryl Matthews said that James and Jennifer Crumbley’s actions before their Dec. 4 arrests in a commercial building in Detroit “were premeditated to conceal their whereabouts” and “not consistent with cooperating with law enforcement.”

The Crumbleys had disappeared the day before after they were charged with involuntary manslaughter.

Ethan Crumbley, who turns 16 next week, is charged with murder and other crimes. Four students were killed and more were injured during a shooting at Oxford High School on Nov. 30.