Fauci: More ‘pain and suffering’ ahead as COVID cases rise 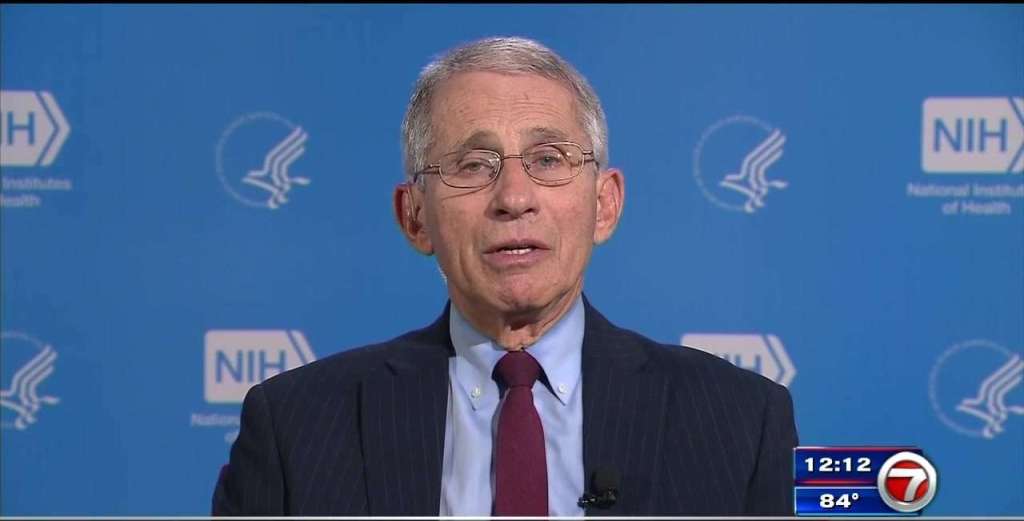 Dr. Anthony Fauci warned Sunday that more “pain and suffering” is on the horizon as COVID-19 cases climb again and officials plead with unvaccinated Americans to get their shots.

Fauci, the nation’s top infectious disease expert, also said he doesn’t foresee additional lockdowns in the U.S. because he believes enough people are vaccinated to avoid a recurrence of last winter. However, he said not enough are inoculated to “crush the outbreak” at this point.

Fauci’s warning comes days after the Centers for Disease Control and Prevention changed course to recommend that even vaccinated people return to wearing masks indoors in parts of the U.S. where the delta variant is fueling infection surges. With the switch, federal health officials have cited studies showing vaccinated people can spread the virus to others.

Most new infections in the U.S. continue to be among unvaccinated people. So-called breakthrough infections can occur in vaccinated people, and though the vast majority of those cause mild or no symptoms, the research shows they can carry about the same amount of the coronavirus as those who did not get the shots.

“So we’re looking, not, I believe, to lockdown, but we’re looking to some pain and suffering in the future because we’re seeing the cases go up, which is the reason why we keep saying over and over again, the solution to this is get vaccinated and this would not be happening,” Fauci said on ABC’s “This Week.”

Currently, 58% of Americans 12 years and older are fully vaccinated, according to the CDC’s data tracker.

However, people are “getting the message” and more are rolling up their sleeves amid the threat of the delta variant, according to the director of the National Institutes of Health. Dr. Francis Collins said on CNN’s “State of the Union” that vaccinations are up 56% in the U.S. in the last two weeks.

Louisiana, which has the most new cases per capita among states in the past 14 days, has seen vaccinations up threefold over that period, Collins said.

“That’s what desperately needs to happen if we are going to get this delta variant put back in its place, because right now it’s having a pretty big party in the middle of the country,” Collins said.

Collins also said that even with the prevalence of the delta variant, the shots are working “extremely well” and reduce a person’s risk of serious illness and hospitalization “25-fold.” The guidance for vaccinated people to start wearing masks indoors again in certain places with worsening outbreaks, he said, is mostly meant to protect unvaccinated and immunocompromised people.

The CDC has also recommended indoor mask-wearing for all teachers, staff, students and visitors at schools nationwide, regardless of vaccination status.