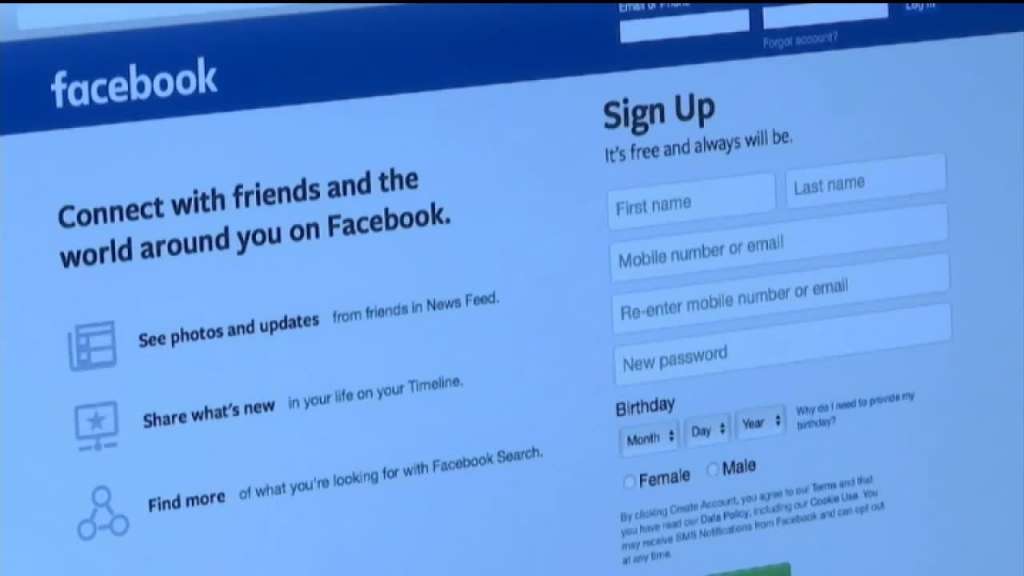 (CNN) — The identity of the Facebook whistleblower who released tens of thousands of pages of internal research and documents — leading to a firestorm for the social media company in recent weeks — was revealed on 60 Minutes Sunday night as Frances Haugen.

The 37-year-old former Facebook product manager who worked on civic integrity issues at the company says the documents show that Facebook knows its platforms are used to spread hate, violence and misinformation, and that the company has tried to hide that evidence.

About a month ago, Haugen filed at least eight complaints with the Securities and Exchange Commission alleging that the company is hiding research about its shortcomings from investors and the public. She also shared the documents with the Wall Street Journal, which published a multi-part investigation showing that Facebook was aware of problems with its apps, including the negative effects of misinformation and the harm caused, especially to young girls, by Instagram.

Haugen, who started at Facebook in 2019 after previously working for other tech giants like Google and Pinterest, is set to testify on Tuesday before the Senate Subcommittee on Consumer Protection, Product Safety, and Data Security.

“I’ve seen a bunch of social networks, and it was substantially worse at Facebook than anything I’ve seen before,” Haugen said. “At some point in 2021, I realized I’m going to have to do this in a systemic way, that I’m going to have to get out enough [documents] that no one can question that this is real.”

Facebook has aggressively pushed back against the reports. Facebook Vice President of Global Affairs Nick Clegg told CNN’s Brian Stelter on Sunday morning ahead of the 60 Minutes interview that “there is no perfection on social media as much as in any other walk of life.”