Don’t shower during a thunderstorm. Here’s why 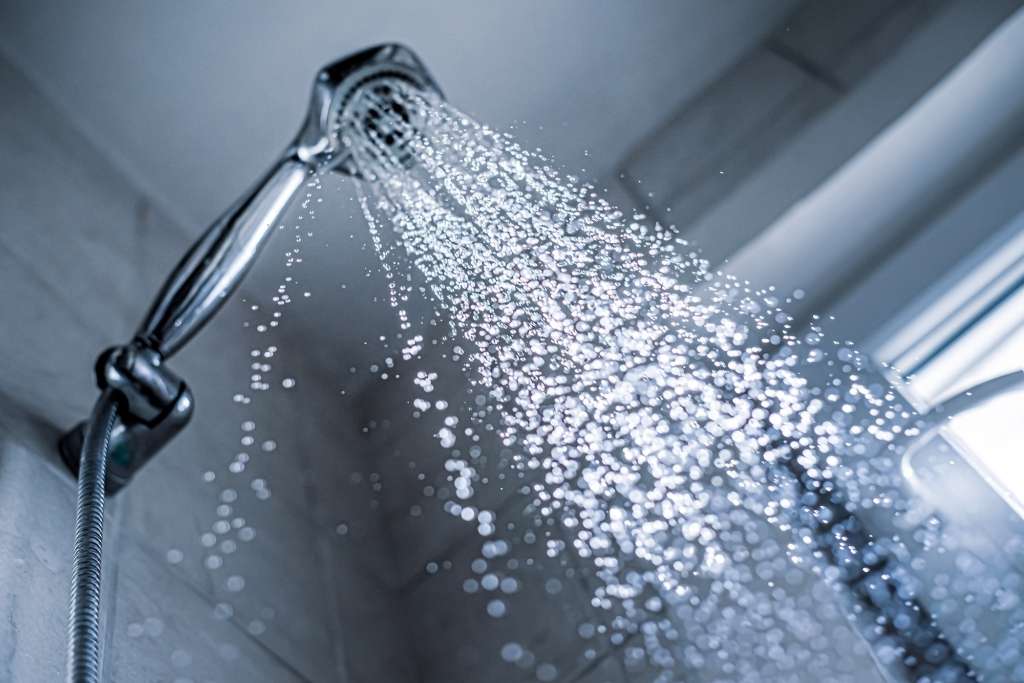 Water running from shower head and faucet in the bathroom, view from below.

(CNN) — Trees begin to sway, the sky darkens and suddenly you hear it — the distant sound of thunder. That’s your cue that potential danger is on the way. In fact, it’s likely within 10 miles of you, according to the National Weather Service.

Don’t ignore that sound, because where there is thunder there is lightning, and lightning can kill or maim in ways you would least expect it. That includes when you are in the shower, tub or even washing dishes.

Since lightning can travel through plumbing, “it is best to avoid all water during a thunderstorm. Do not shower, bathe, wash dishes, or wash your hands,” the US Centers for Disease Control and Prevention noted.

“The risk of lightning traveling through plumbing might be less with plastic pipes than with metal pipes. However, it is best to avoid any contact with plumbing and running water during a lightning storm to reduce your risk of being struck,” the CDC added.

That’s not the only danger when you’re inside. Stay off porches and balconies, don’t go near windows and doors, and do “NOT lie down on concrete floors or lean against concrete walls,” the agency said.

Also, do “NOT use anything connected to an electrical outlet, such as computers or other electronic equipment,” the CDC said. “Stay off corded phones. Cell phones and cordless phones are safe … if they are not connected to an outlet through a charger.”

Lightning can kill in many ways. A direct strike is most often fatal, the CDC said, but injuries such as blunt trauma, skin lesions and burns as well as brain, muscle and eye injuries can occur from touching a car or metal object struck by lightning. The current can also travel through the ground, bounce off a person or object, or even stream up from objects near the ground.

You can calculate the distance between you and the lightning, but do it from a safe place so you won’t be struck, the weather service advised.

“Count the number of seconds between the flash of lightning and the sound of thunder, and then divide by 5,” with five seconds equaling 1 mile, 15 seconds equaling 3 miles, and zero seconds very close, the service said.

Most deaths and injuries occur when people are outside, especially during summer months in the afternoon and evening, according to the CDC. About 180 people per year are injured by lightning, and 10% of people struck by lightning die each year. Those who work outside, especially in the Southeast, are at highest risk. Florida and Texas have the largest number of lightning-related deaths, the CDC added.

If you are caught outside, do “NOT lie on the ground. Lightning causes electric currents along the top of the ground that can be deadly more than 100 feet away. Get inside a safe location; no place outside is safe,” the CDC said.

“Avoid anything that will increase your risk of being struck by lightning, such as being near or under tall trees. If there are no safe shelters in sight, crouch down in a ball-like position: put your feet together, squat low, tuck your head, and cover your ears. But remember, this is a last resort. Seek safe shelter first.”