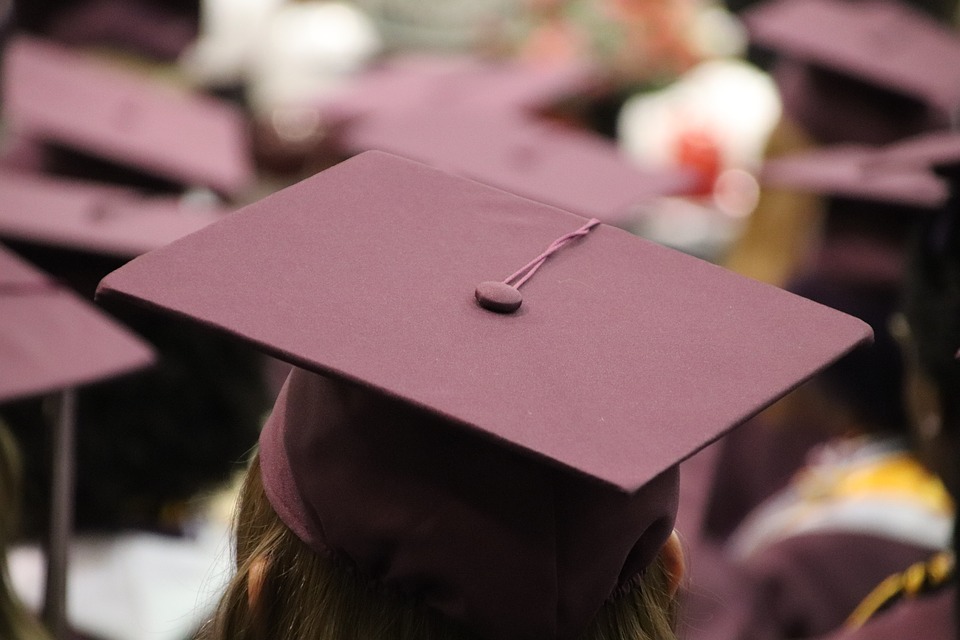 (CNN) — As more schools reconsider the role of legacy status in college admissions, Colorado has taken a significant step toward leveling the playing field.

“This law makes sure that just because your parent or grandparent went to one of our colleges in Colorado, that doesn’t mean that you automatically get in,” Polis said at the bill signing ceremony on Tuesday. “Because they could take the spot from somebody who is more worthy of that spot.”

Colorado is believed to be the first state to enact such legislation, according to state Rep. Kyle Mullica, one of the bill’s sponsors.

“As a first-generation college student raised by a single mom, I can remember the anxiety I felt filling out the college application when they asked if I had family that had attended the institution,” Mullica told CNN.

“I remember wondering if I said no if it would hurt my chance at getting in,” she said. “With House Bill 1173 we are making sure students get into school based on merit and their hard work, and not their family relationship to the school.”

Legacy preferences in college admissions have come under increasing scrutiny in recent years, with opponents arguing it amounts to “affirmative action for the rich.”

The system dates back to the early 20th century, originating as a tactic for the nation’s most selective schools to limit how many Jewish and European immigrant students were admitted, says Richard Kahlenberg, director of K-12 equity and senior fellow at the think tank The Century Foundation.

Today, the practice is still employed at many of the nation’s most selective colleges and universities — and experts say it perpetuates racial and economic disparities.

“Legacy preferences, almost by definition, help the already advantaged,” Kahlenberg said. “If we want a genuine meritocracy, then we would want to give extra consideration to students who have overcome hurdles because their academic record probably doesn’t reflect their full potential. Legacy preferences do precisely the opposite.”

About 54% of White children in 2019 lived in a household with a parent who held a bachelor’s degree, according to the National Center for Education Statistics. Just 27% of Black children, 25% Pacific Islander children, 24% of American Indian/Alaska Native children and 22% of Hispanic children could say the same.

About 70% of Asian American children lived in a household with a parent who graduated from college — the highest of any race or ethnicity.

Other schools have gotten rid of legacy preferences, too

While Colorado may be the first state to ban legacy preferences, some institutions have already taken the lead.

Johns Hopkins University drew attention last year when it announced it had officially eliminated legacy status as a factor in admissions.

Many colleges and universities have come to see legacy preferences as a source of alumni donations. But research suggests that might not be the case.

A study published in the 2010 book “Affirmative Action for the Rich: Legacy Preferences in College Admissions” found that across the U.S. News & World Report’s ranking of top 100 national universities, there was “no statistically significant evidence that legacy preferences impact total alumni giving.”

About three-fourths of the schools on the U.S. News & World Report ranking of top 100 national universities use legacy preference in admissions, Kahlenberg wrote in a 2018 letter to lawmakers. Virtually all of the nation’s top 100 liberal arts colleges do, he noted.

Given that a majority of Americans attend colleges and universities that admit most of the students who apply, the issue of legacy preferences — which pertains largely just to the nation’s most elite higher education institutions — may seem niche.

But alumni of selective schools disproportionately make up the nation’s leadership class, Kahlenberg said, and also tend to have higher earning potential.

“It does matter who attends selective colleges, because it can put students on an entirely different trajectory and life,” he said.