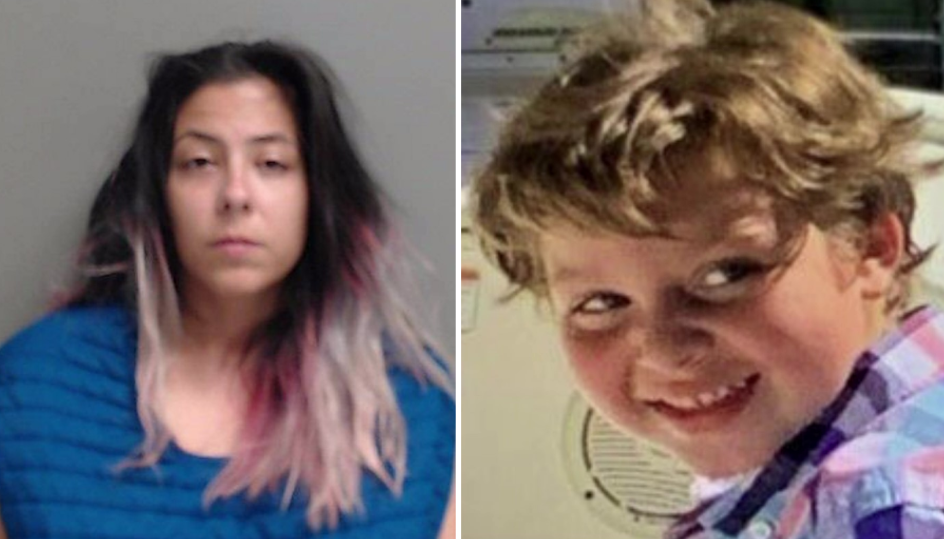 JASPER, Texas (AP) — A child found dead in a Texas motel room is believed to be a boy reported missing in Houston and a suspect has been arrested in the case, police said Wednesday.

Authorities had been searching for Samuel Olson, who was reported missing May 27. On Tuesday night, police recovered a child’s body from a motel room in Jasper, about 135 miles (215 kilometers) northeast of Houston.

Investigators believe that the body belongs to Samuel but are awaiting official confirmation from a medical examiner who will also determine how and when the child died, Assistant Police Chief Heather Morris said.

The boy would have turned 6 over the weekend, family members said.

The boy was reported missing by his father’s girlfriend, Theresa Balboa, who told officers that Samuel’s mother and a police officer showed up and took the boy from the home, Morris said. On Tuesday, police in Jasper, Texas, received an anonymous tip and searched the motel room, where they discovered the body.

Balboa was also at the motel and was taken into custody, Morris said. Prosecutors in Houston have authorized a charge of tampering with evidence against Balboa, but Morris said more charges are possible once an autopsy is complete.

Balboa was being held Wednesday at the Jasper County jail. It wasn’t clear whether she had an attorney who could speak on her behalf, but earlier in the week she told Houston TV station KTRK that the boy’s mother took him. Police said Wednesday they don’t believe that’s true.

Authorities are now investigating how long Samuel may have been missing and how he ended up in Jasper. Morris said the last confirmed sighting of the boy was at school on April 30.