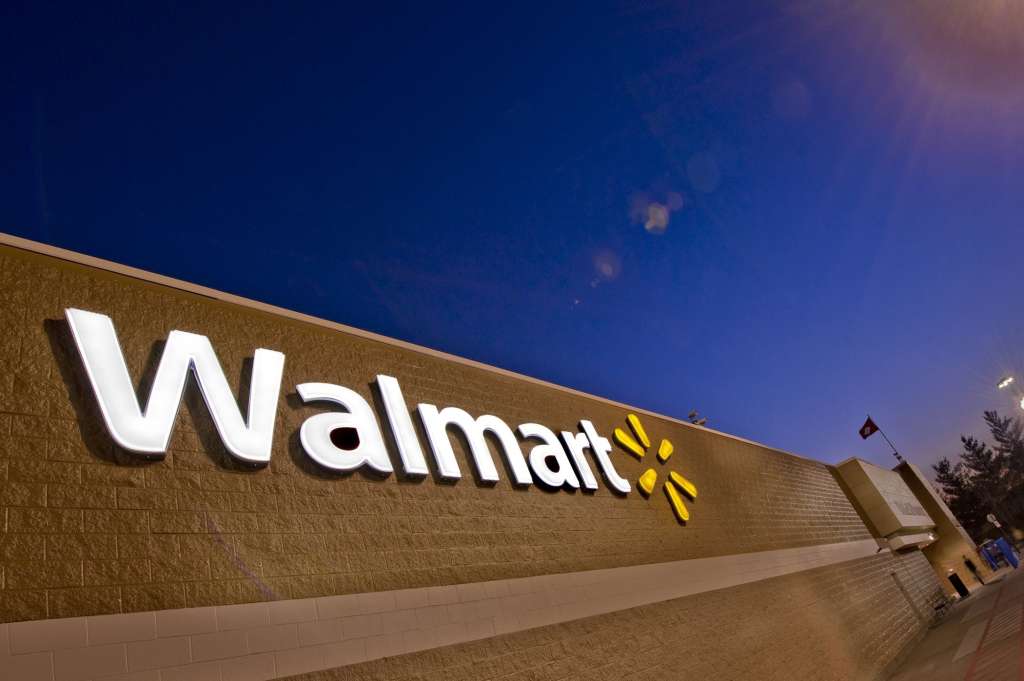 BARSTOW, Calif. (AP) — Police say a 12-year-old boy riding a push scooter set fire to the arts-and-crafts section of a Wal-Mart store in the Southern California desert, leading to losses of more than $1 million.

The store in Barstow remains closed for a third day Friday because of the damages.

Barstow police said in a statement that the boy, who was not with his parents, set the fire with a lighter on Wednesday afternoon. Wal-Mart employees tried to put it out with fire extinguishers but failed, and some had to be treated for smoke inhalation.

Firefighters arrived and extinguished it, but serious damage was done by both fire and water.

Police looked at surveillance video and saw the boy with a scooter and a backpack.

He was found on a street corner later in the day. He was arrested and taken to juvenile hall.