15-year-old charged with attempted murder in connection with a shooting near a Colorado school that left six teens injured, police say 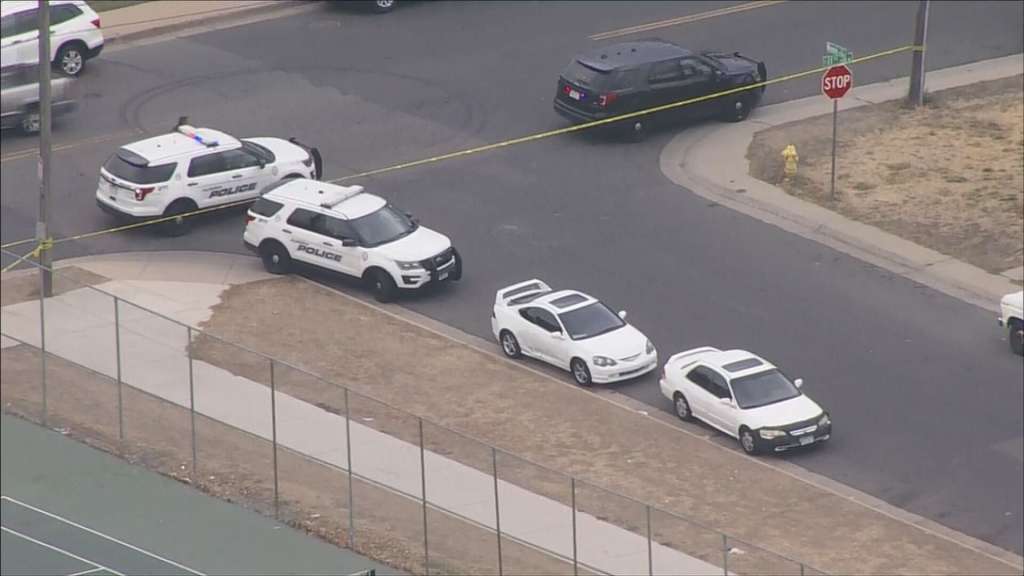 Six teenagers were wounded in a shooting involving multiple suspects at a small park close to a high school in Aurora, Colorado.

(CNN) — A 15-year-old boy has been arrested in connection with a shooting at a park in Aurora, Colorado, that left six teenagers recovering from gunshot wounds, police said Tuesday.

The teen was charged with attempted first-degree murder, according to a news release from the Aurora Police Department. His identity isn’t being released due to his age, police said.

“My understanding is it was a drive-by shooting, as well as there may have been people on foot,” Wilson said.

Two vehicles, a Chevrolet Tahoe and Chrysler 300, connected with the shooting have been located, police said Tuesday.

“The 15-year-old male was identified as the driver of the Chrysler 300,” the police statement said.

Police said at least two other people inside of Nome Park were shooting back at the vehicles.

“Detectives are actively working to identify those people, as well as all the others involved,” the release said.

After the gunfire erupted, school resource officers from the nearby high school applied a tourniquet to two victims, one of whom went into surgery, police said last week.

Aurora Central High School had more than 2,000 students as of 2019, according to the National Center for Education Statistics.

The city of Aurora’s website says Nome Park is 0.8 acres and features a playground and community garden.

One witness who lives near the park told CNN affiliate KCNC he heard dozens of shots.

“It’s sad to see young people just throwing their lives away for nothing,” Henry Martinez said. “I’m sad about that. … Heard like 30-50 shots. It was hard to count with them coming so fast like that, but at least 30.”