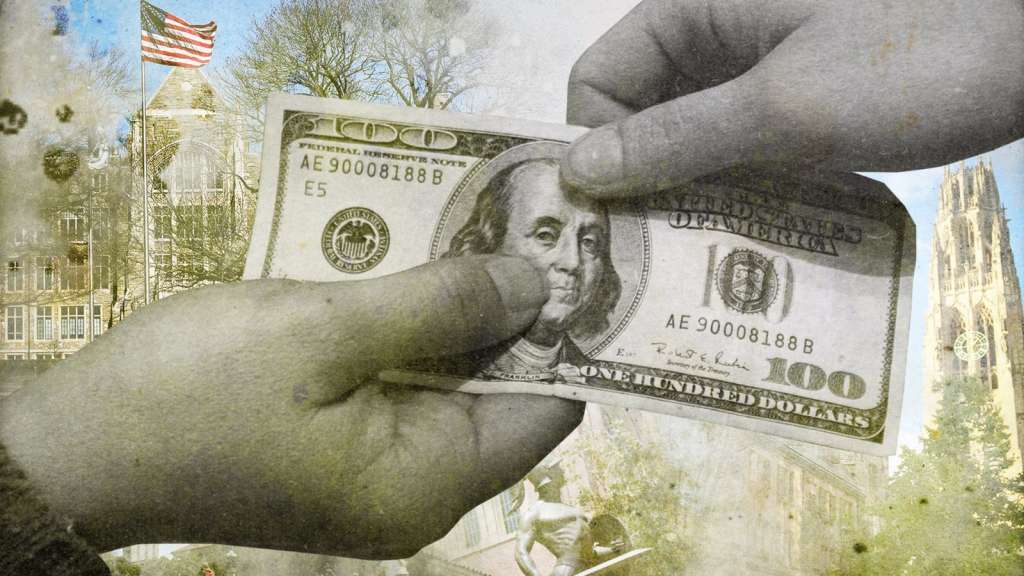 A father who paid $75,000 to inflate his daughters ACT scores in a massive college admissions scandal was sentenced to one month in prison, according to the US Attorney's Office for the District of Massachusetts.

(CNN) — A father who paid $75,000 to inflate his daughters ACT scores in a massive college admissions scandal was sentenced to one month in prison Friday, according to the US Attorney’s Office for the District of Massachusetts.

Robert Flaxman, a real estate developer and the 10th parent sentenced in the scheme, faced charges of conspiracy to commit mail fraud and honest services mail fraud. He pleaded guilty in May.

Prosecutors had asked for Flaxman to serve eight months in prison, followed by 12 months of supervised release and a $40,000 fine, saying in a sentencing memo that his “conduct warrants a meaningful term of incarceration.”

Flaxman, they said, had sought out the scheme’s alleged mastermind, William “Rick” Singer, after his daughter performed poorly on the ACT.

Flaxman’s attorneys said their client “makes no excuses for his conduct.”

“He knew his actions were illegal when he took them. And he knows that he was no more entitled to break the law to help his daughter than any other parent whose child is at risk,” the attorneys said in the sentencing memo.

“But desperate people do desperate things. He is ashamed that he was weak when most others facing similar situations remain strong; and he is deeply apologetic for putting his own interests over those of other students and parents.”

Three parents to change their pleas

Flaxman’s sentencing came as three parents who had initially pleaded not guilty agreed to change their pleas to guilty.

The US Attorney’s Office announced Thursday that Douglas Hodge, the former CEO of the Pacific Investment Management Company, had agreed to change his plea to guilty. On Friday, the office announced that Manuel Henriquez and Michelle Janavs have agreed to plead guilty.

All three have new plea hearings set for Monday.

They were among a group of parents who initially pleaded not guilty and were subsequently hit with an additional charge of conspiracy to commit money laundering. More than 30 parents were charged in connection to the scandal.

Attorneys for Hodge have not responded to CNN’s request for comment. The attorney for Henriquez was unavailable Friday, a spokesperson for the law firm said.