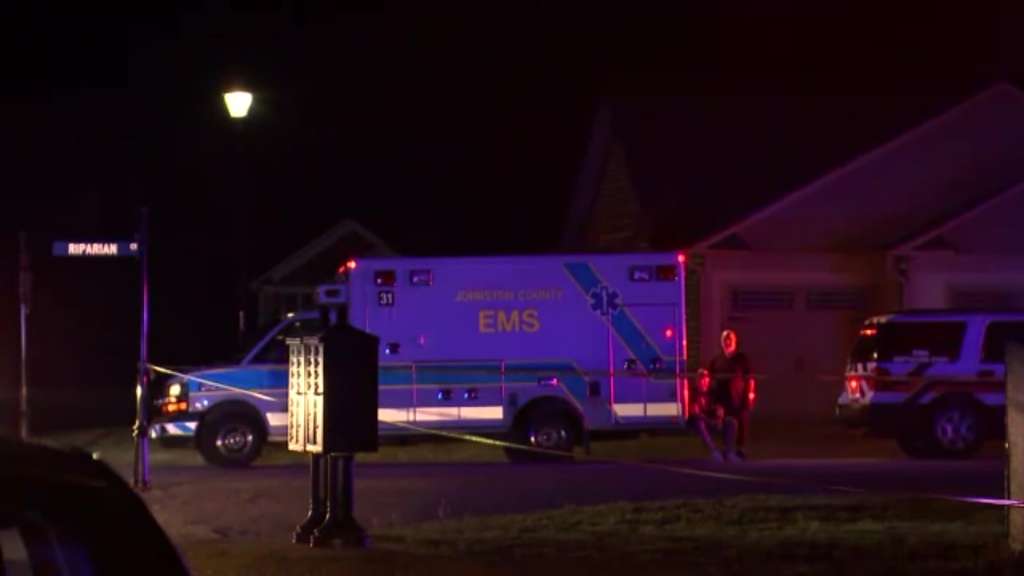 (CNN) — A 10-month-old baby briefly left unattended by her father at their North Carolina home was killed Tuesday night by a pair of family Rottweilers, according to the Johnston County Sheriff’s Office.

The father heard a commotion after stepping outside their Willow Spring home to move a water sprinkler, Capt. Danny Johnson said, according to CNN affiliate WTVD. The father, a law enforcement officer, returned to find the baby unresponsive, Johnson stated.

The baby was attacked by the family’s pet Rottweilers, according to Johnston County Sheriff Steve Bizzell, CNN affiliate WRAL reported.

“Anytime that a young child like that passes, or any child, it’s very hard on us all, because we all have children,” Johnson told WTVD.

It’s unclear whether the father will face charges.

The dogs are in animal control custody, according to Johnson, who said he was not aware of previous complaints involving the dogs.

Willow Spring is about 15 miles south of Raleigh.