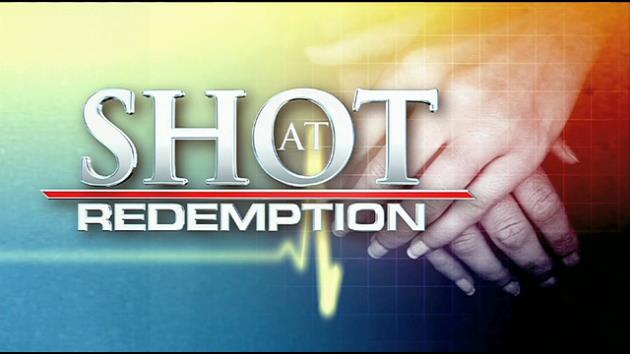 WSVN — For those battling an addiction to prescription painkillers, it can be difficult to see a light at the end of the tunnel. Now local researchers say a tiny implant could prove to be a big breakthrough. 7’s Danielle Knox shows us how it’s already giving some a "Shot at Redemption."

Eric Davis: "I have 10 granddaughters and four grandsons."

And he’s proud of his service to our country.

But Eric has a secret he’s not so proud of: his addiction to prescription pain pills.

Eric Davis: "They prescribed Percocets and oxycodone for me."

Eric started taking the pills after getting injured in the Army, but it didn’t take long before he started abusing them.

Eric Davis: "Six pills to 10 to 20 a day. My wife was complaining, my finances were starting to deteriorate."

Nathan Gow: "I was in an accident and went to the doctor and was prescribed Oxycontin."

He also got hooked.

And he turned to heroin.

Nathan Gow: "Heroin is widely available now, and it’s just cheaper. I never thought I would be on this stuff."

Experts say South Florida is filled with people like Nathan and Eric.

Dr. Scott Segal, Addiction Expert, Segal Institute: "It is pretty much the worst I’ve ever seen it."

Many try to get sober, but the draw of the drugs is too strong.

Dr. Scott Segal: "You go into excruciating pain, and it’s almost unbearable and you’ll do anything to avoid having that withdrawal."

Now, a new treatment developed here in South Florida may turn the tides.

Dr. Steven Chavoustie designed these implants, which are filled with medication that stops the craving for opiates.

Dr. Steven Chavoustie: "So patients are having a steady release of medication."

And since patients don’t have to take pills to stop the cravings, there is no chance for abuse.

Dr. Scott Segal: "They were all of a sudden keeping jobs. They were happy about the way things were going."

Nathan Gow: "I haven’t had any cravings. I haven’t wanted to go use."

Nathan and Eric say the new treatment changed their lives.

Eric Davis: "I feel more alive than I have in a long time. My wife is happy, my grand kids are happy. I feel human again. I feel whole."

The Food And Drug Administration is expected to approve the implant to treat opiate addiction by the end of February. In the Plex, Danielle Knox, 7News.