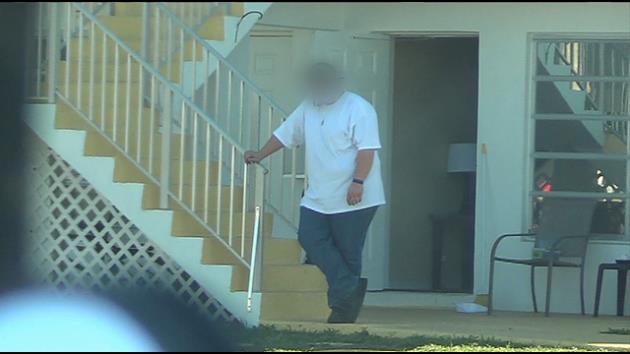 Halfway houses are being set up in neighborhoods across South Florida, leaving residents outraged over loitering and drug dealing on the streets. Right now there is no way to stop them. Investigative reporter Carmel Cafiero is on the case.

Dealing with addiction is a lifelong battle. To get back on their feet after Detox and treatment, those in recovery often live together in halfway houses, otherwise known as sober homes.

Jackie, who asked we just use her first name, says she was ordered by a judge to live in a sober home where conditions were terrible.

Jackie: “This location was worse than jail, it was. I mean the rats. Jail had no rats. The cockroaches when you opened the drawers.”

But problems aren’t just on the inside. Sober home operators are buying properties in residential areas. Their neighbors are complaining about loitering, drinking and drug dealing in areas where children play.

Bill Hager: “Individuals cat-calling very very young girls. Those are some of the issues. They are real. They are substantive and frankly they are scaring the hell out of many neighbors.”

Experts say a basic urine test costs less than $4. But some sober home operators charge $1,500 for collecting the sample plus another $3,000 to analyze it. All billed to insurance companies.

Resident: “I woke up. My roommates were like, ‘Dude, the FBI is here, cops here, everything.'”

In September FBI agents carried boxes out of sober living condos in West Palm Beach. A similar scene, played out in Delray Beach in December.

Bill Hager: “Unwarranted, hyper-costly urine tests. That was part and parcel, as best we can understand it, of these raids.”

An attempt to regulate sober homes in the last legislative session failed. Hagar hopes this year will be different.