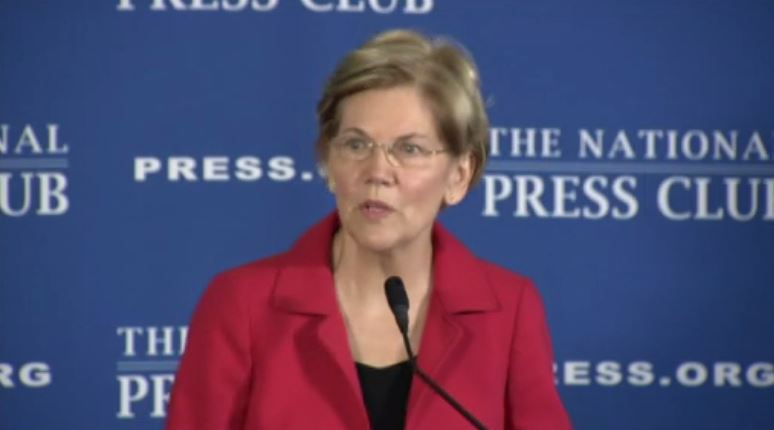 DERRY, N.H. (AP) — Elizabeth Warren is apologizing to six women of color who left her presidential campaign office in Nevada before the state’s caucuses because they felt marginalized and because their concerns weren’t addressed by supervisors.

“I believe these women completely and without reservation. And I apologize that they have had a bad experience on this campaign,” the Massachusetts senator told reporters after an event in Derry, New Hampshire, on Thursday night.

“I tried to build a campaign and an organization that is diverse and welcoming, that celebrates people, that encourages people to bring their whole selves to work every single day,” she said.

Campaigning in New Hampshire for the state’s Feb. 11 primary, Warren said she understands “the long legacy of racism in this country and what it means, how it creates power dynamics and inequities that are toxic and dangerous and that’s why we need to be constantly vigilant and determined to do better.”

“I take personal responsibility for this, and I’m working with my team to address theses concerns,” she added.

Asked what specifically she could do to address them, she said, “I want to create enough space in our offices to make sure that we’re hearing from everyone and to determine where there may be concerns.”