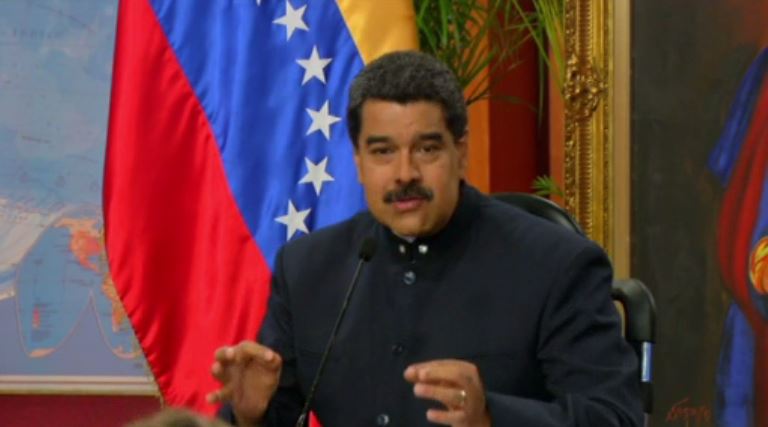 WASHINGTON (AP) — The United States will continue to pressure Venezuelan President Nicolas Maduro until he understands his days are “numbered,” Secretary of State Mike Pompeo said on Sunday.

Pompeo’s comments came the day after clashes between activists trying to deliver U.S-backed humanitarian aid into Venezuela and troops loyal to Maduro. Two people were killed in a clash on the Brazilian border and some 300 injured in other violent clashes near Colombia.

Pompeo tells “Fox News Sunday” and CNN’s “State of the Union” that the Trump administration will continue to support opposition leader Juan Guaido. Pompeo declined to rule out U.S. military force as an option, but he added, “There’s more sanctions to be had, there’s more humanitarian assistance I think that we can provide.”

Maduro has blocked such aid at the border and resisted calls to step aside and let Guaido take power.

Pompeo says the U.S. will seek “other ways” to get food aid to Venezuelans.

Vice President Mike Pence travels to Bogota, Colombia, on Monday for an emergency meeting on Venezuela with foreign ministers from more than a dozen, mostly conservative Latin American and Caribbean states. Guaido said on Saturday he would meet with Pence in Bogota.