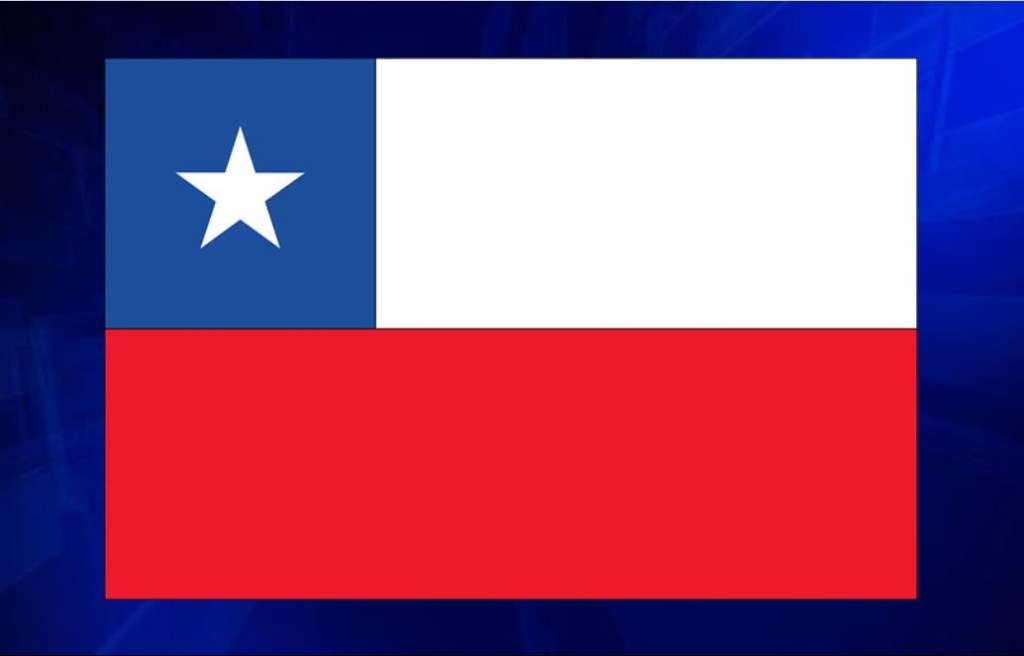 SANTIAGO, Chile (AP) — A leftist millennial who rose to prominence during anti-government protests was elected Chile’s next president Sunday after a bruising campaign against a free-market firebrand likened to Donald Trump.

With almost 99% of polling stations reporting, Gabriel Boric won 56% of the votes, compared to 44% for his opponent, lawmaker José Antonio Kast.

In a model of civility that broke from the polarizing rhetoric of the campaign, Kast immediately recognized defeat, tweeting a photo of himself on the phone with his opponent congratulating him on his “grand triumph.” Meanwhile outgoing President Sebastian Pinera — a conservative billionaire — held a video conference with Boric to offer his government’s full support during the three month transition.

“I am going to be the president of all Chileans,” Boric said in the brief televised appearance with Pinera.

Boric’s victory is likely to be felt throughout Latin America, where ideological divisions have been on the rise amid the coronavirus pandemic, which reversed a decade of economic gains, exposed longstanding deficiencies in health care and deepened inequality.

At 35, Boric will become Chile’s youngest modern president when he takes office in March and only the second millennial to lead in Latin America, after El Salvador’s Nayib Bukele.

He was among several activists elected to Congress in 2014 after leading protests for higher quality education. On the stump, he vowed to “bury” the neoliberal economic model left by Gen. Augusto Pinochet’s 1973-1990 dictatorship and raise taxes on the “super rich” to expand social services, fight inequality and boost protections of the environment.

Kast, who has a history of defending Chile’s past military dictatorship, finished ahead of Boric by two points in the first round of voting last month but failed to secure a majority of votes. That set up a head-to-head runoff against Boric.

Boric was able to reverse the difference by a larger margin than pre-election opinion polls forecast by expanding beyond his base in the capital, Santiago, and attracting voters in rural areas who don’t side with political extremes. For example, in the northern region of Antofagasta, where he finished third in the first round of voting, he trounced Kast by almost 20 points.

An additional 1.2 million Chileans cast ballots Sunday compared to the first round, raising turnout to 55%, the highest since voting stopped being mandatory in 2012.

Kast, 55, a devout Roman Catholic and father of nine, emerged from the far right fringe after having won less than 8% of the vote in 2017. An admirer of Brazil’s far-right President Jair Bolsonaro, he rose steadily in the polls this time with a divisive discourse emphasizing conservative family values and playing on Chileans’ fears that a surge in migration — from Haiti and Venezuela — is driving crime.

As a lawmaker he has a record of attacking Chile’s LGBTQ community and advocating more restrictive abortion laws. He also accused outgoing President Sebastian Pinera, a fellow conservative, of betraying the economic legacy of Gen. Augusto Pinochet, the country’s former military leader. Kast’s brother, Miguel, was one of Pinochet’s top advisers.

“I’m very relieved,” said Mónica Salinero, a teacher who joined in the celebration of Boric’s victory at the Plaza Italia in Santiago, the site of protests in 2019.

In recent days, both candidates tried to veer toward the center.

“I’m not an extremist. … I don’t feel far right,” Kast proclaimed in the final stretch even as he was dogged by revelations that his German-born father had been a card-carrying member of Adolf Hitler’s Nazi party.

Boric, who is backed by a coalition of leftist parties that includes Chile’s Communist Party, brought more centrist advisers onto his team and promised that any changes would be gradual and fiscally responsible.

“On both sides, people are voting out of fear,” Robert Funk, a political scientist at the University of Chile, said before the vote count. “Neither side is particularly enthused with their candidate but they are voting out of fear that, if Kast wins, there will an authoritarian regression or because they fear Boric is too young, inexperienced and aligned with the communists.”

Boric’s victory likely to be tempered by a divided congress.

In addition, the political rules could soon change because a newly elected convention is rewriting the country’s Pinochet-era constitution. The convention — the nation’s most powerful elected institution — could in theory call for new presidential elections when it concludes its work next year and if the new charter is ratified in a plebiscite.