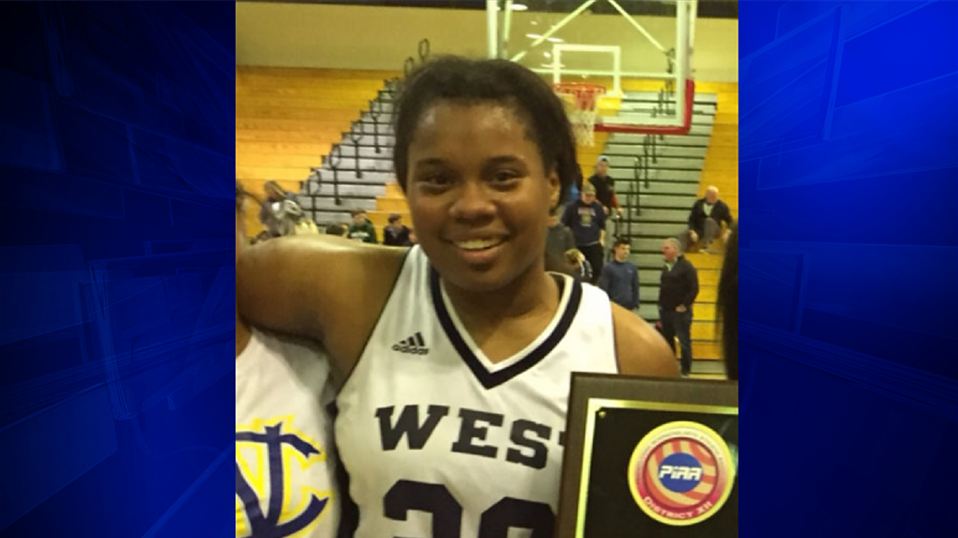 PHILADELPHIA (AP) — The mother of a Philadelphia teenager who was among the 49 people killed in the Florida nightclub attack says she was on the phone with her wounded daughter as she cowered in a bathroom stall hiding from the shooter.

Akyra Murray was in Orlando with her family, celebrating her graduation from West Catholic Preparatory High School.

Natalie Murray says Akyra sent a text message at 2 a.m. on Sunday, pleading for her parents to pick her up from the nightclub because there had been a shooting. Moments later, Akyra called her mother screaming, saying she was losing a lot of blood.

The 18-year-old was an honors student who graduated third in her class last week. She was headed to Mercyhurst College in Erie on a full basketball scholarship.