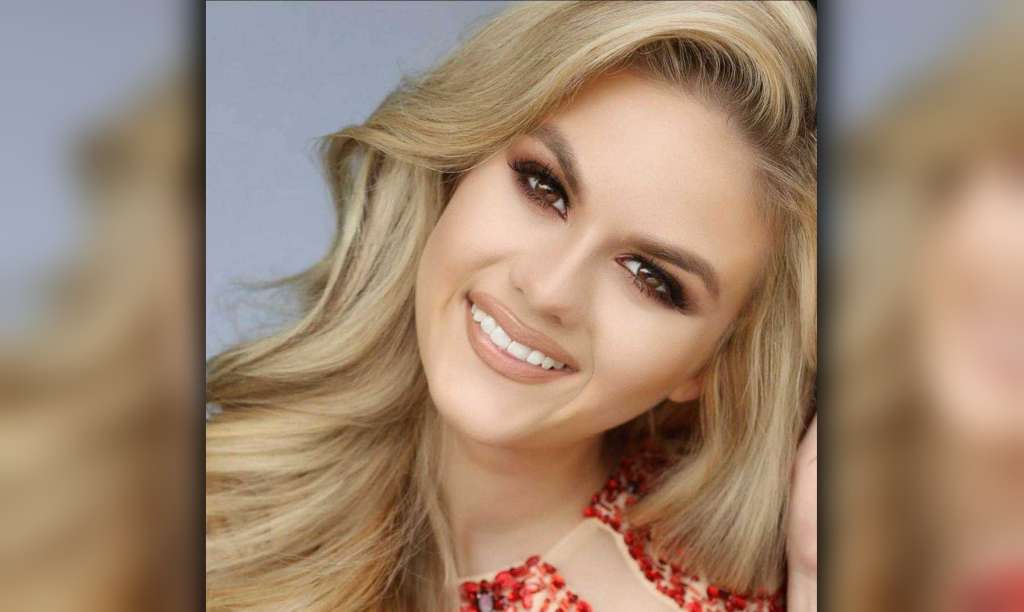 TAMPA, Fla. (AP) — A Florida woman with autism is competing for the title of Miss Florida.

WFLA reports Rachel Barcellona will be the first contestant with an autism diagnosis to compete in the pageant, scheduled to take place later this month in Lakeland.

I think it is so important to recognize that during my path to achieve a goal, that I have been blessed with many friends and family along the way that have believed in me and support me no matter what! As the Miss Florida competition is fast approaching I wanted to take time to highlight those friends, sponsors, organizations and even total strangers to send beautiful messages of how I have helped their child or loved one. Believe me, not one goes unnoticed and is truly appreciated! This one goes out to #helpusgather otherwise known as HUG. This is an amazing organization that was started by Robin Lally in an effort to bring people with disabilities together and to include them in social activities. So many individuals with disabilities are not included. Thank you!❤❤❤❤❤@helpusgather #roadtomissfl #roadtothecrown #abilitybeyonddisabilities #boldandbright #missflamerica #missfl #missmanateeriver2019 #missamerica #missfloridapageant #missmanateeriver #wearenotsodifferent #rooting4Rachel #purpose #inclusion #diversity

She tells the television station that doctors said she’d never graduate from high school because of her diagnosis. She says the negative feedback didn’t sit well with her.

Barcellona began participating in pageants at age 5. She continued through much of elementary school and then quit. But she says the depression and anxiety she suffered in middle school led her back to the pageant world, where she gained confidence and made friends.

According to Fox 13, Barcellona is now an autism advocate, college student and occasional national anthem singer for the Tampa Bay Lightning.

She says when judges ask about her diagnosis she tells them she can inspire people.