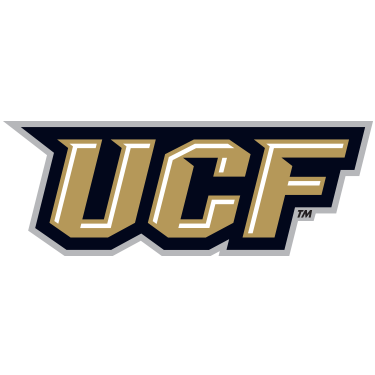 Central Florida Hillel, a Jewish student group, posted photos of the flyers on its Facebook page. One shows the drawing of a man holding up his fists, as if he has broken free of chains, and the text says, “White Guilt. Free Yourself from Cultural Marxism.” Another shows a drawing of a young man and woman who appear to have light skin and hair, and the text says, “We Have a Right to Exist.”

Both flyers have written at the bottom a website for the white supremacist group, American Vanguard.