Police shoot and kill a knife-wielding suspect at a Florida university, authorities say 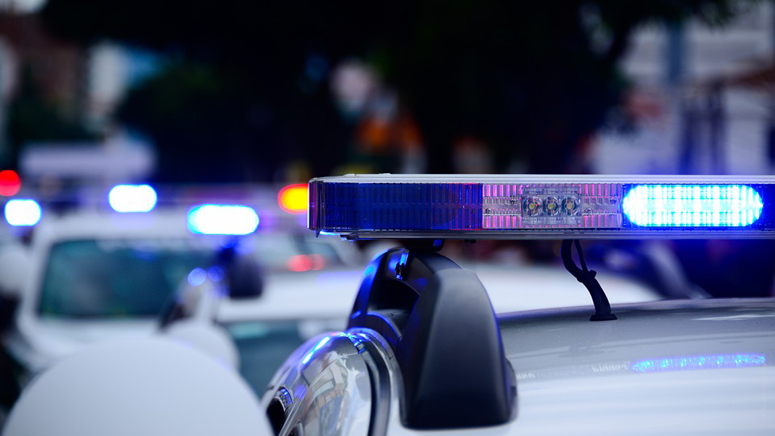 The man was killed when he lunged at a police officer and a Florida Institute of Technology (FIT) security officer and they discharged their weapons, according to a press release from the Melbourne Police Department (MPD).

Melbourne police officers responded to the campus around 10:40 p.m. after reports of an armed man who was “assaulting students,” police said. “Melbroune Officers and FIT security entered the building and confronted the male who was armed with an edged weapon.”

A 5-year veteran of the MPD was injured when the suspect lunged at him with the weapon, according to police.

The suspect was identified as a sophomore studying aeronautical science, FIT said on Facebook. Authorities have not identified a motive.

“The isolated incident resulted in an officer-related shooting where the suspect was killed,” FIT said in a statement on Facebook. “No one else was seriously injured, with no further threat to campus.”

The Florida Department of Law Enforcement is investigating, police said.