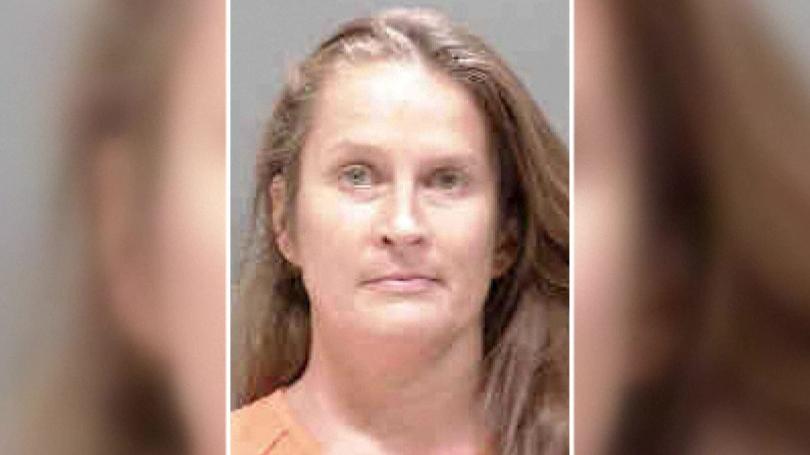 SARASOTA, Fla. (WSVN) — A Florida substitute teacher has been accused of smearing human feces around a Sarasota park to sabotage a girl’s birthday party.

According to detectives, the principal at the school where Carpenter works was set to have a birthday party for her daughter at the area targeted.

However, Carpenter told police she was angry and wanted to sabotage the party because she wasn’t happy with how a complaint at school was being handled.

Carpenter’s own daughter was one of the children invited to the party.

The park has since replaced the tables and the grills, costing the county a total of $2,310.

Carpenter was arrested and charged with third-degree felony criminal mischief.