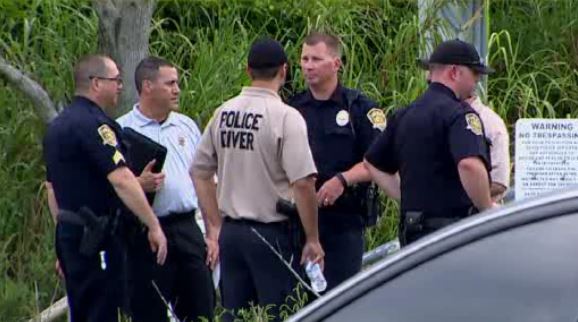 SOUTHWEST RANCHES, Fla. (AP) — Authorities have identified the man whose body was being eaten by alligators in a South Florida canal when fishermen found him on Memorial Day.

Davie Police Capt. Dale Engle tells the SunSentinel that officials believe the man was homeless. He says they’ve “exhausted all avenues” in trying to find his relatives.

After the fishermen spotted his body, officers armed with AR-15 rifles protected police divers who removed the remains from alligators lurking in the canal on the edge of the Everglades.

Engle says the man was naked.

Anyone with information about his death is asked to call police.