Man calls 911 in Florida to ask to be deported 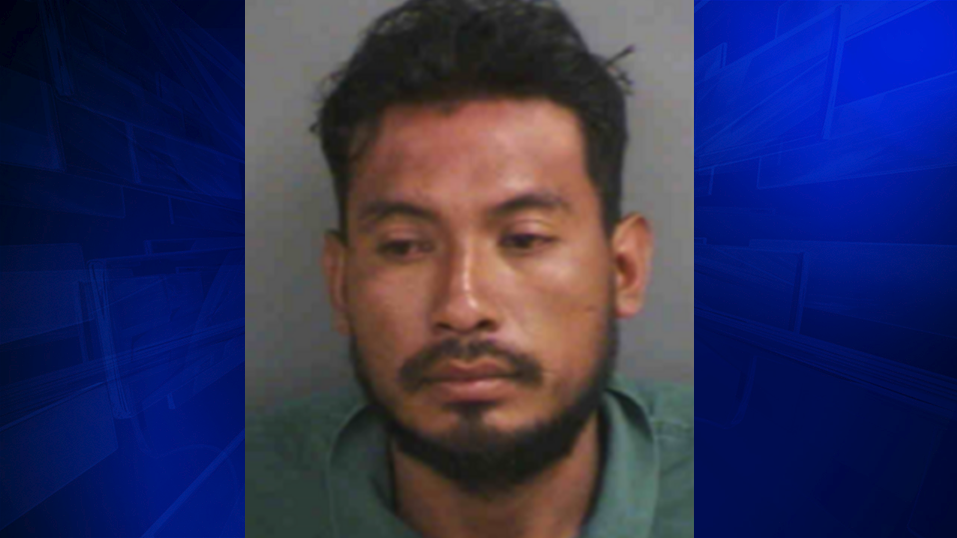 NAPLES, Fla. (AP) — Authorities in southwest Florida say a Guatemalan man was arrested after he dialed 911 to ask for his deportation.

The Collier County Sheriff’s Office says 29-year-old Cesar Sanchez placed the call in Naples and told an operator that he wanted to be sent back to Guatemala. In an audio recording of the conversation released on Friday, a man says he is not well, but clarifies, “It’s not an emergency. All I want is to be deported.”

A deputy located Sanchez Tuesday night and arrested him for misusing the emergency call number, a misdemeanor.

Sanchez remains in custody at the county jail and is set to be arraigned on May 31. The arrest report says Sanchez should be held for Immigration and Customs Enforcement.