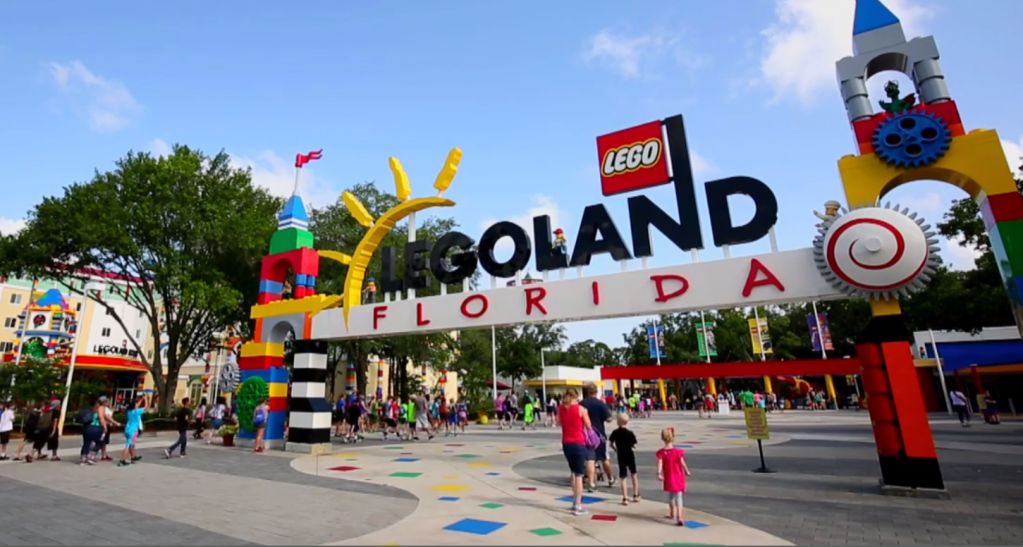 WINTER HAVEN, Fla. (AP) — The Legoland theme park in Florida is planning an expansion next year including new rides, according to plans filed with the city nearest the attraction.

The details have not been revealed, but news outlets report Legoland will add about 4.5 acres (1.8 hectares) to its resort near Winter Haven. The plan comes amid the global coronavirus pandemic that has rocked Florida’s tourism industry.

A rendition of the new area shows at least six rides or attractions and a large building, possibly a restaurant.

Legoland Florida spokeswoman Kelly Hornick told The Ledger in Lakeland that more would be revealed about the expansion plans in 2021 — which is the 10th anniversary of the theme park’s opening on the former site of Cypress Gardens.

Legoland Florida has expanded repeatedly since opening in October 2011. The park unveiled its first hotel in 2015, added the off-site Legoland Beach Retreat in 2017 and opened Pirate Island Hotel earlier this year.

Like other Florida theme parks, Legoland Florida closed in March after Florida Gov. Ron DeSantis declared a state of emergency in response to the spread of COVID-19. Legoland reopened June 1 with restrictions on attendance and other health measures in place. An unknown number of jobs were eliminated.