Janitor gets 60 years for hiding camera in girls’ restroom 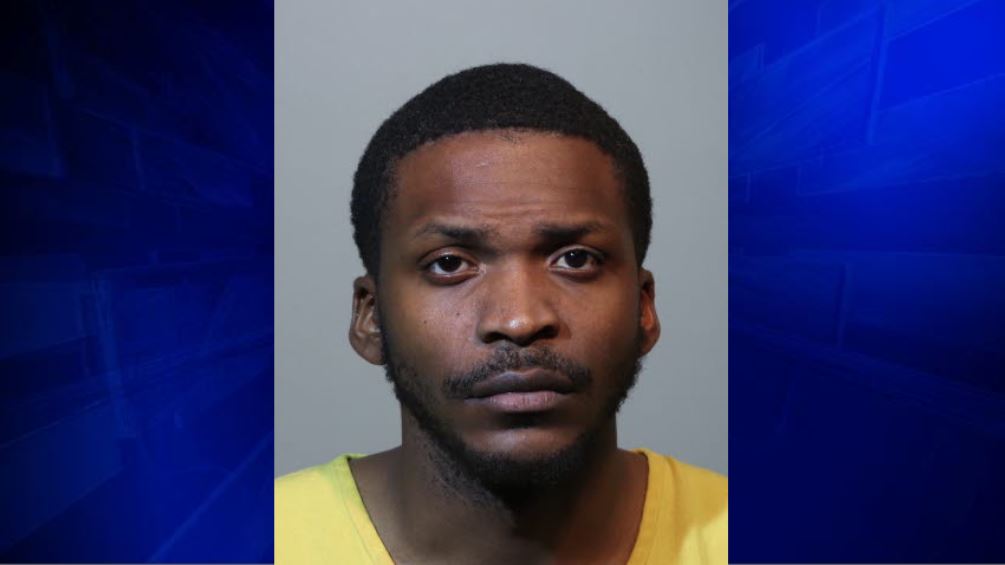 ORLANDO, Fla. (AP) — A former janitor at a Florida high school has been sentenced to 60 years in prison for hiding a camera in a girls’ restroom.

Derremy Jerrell Walker, 31, was sentenced Tuesday in Orlando federal court, according to court records. He was convicted in June of two counts of using, or attempting to use, children to produce sexually explicit videos.

Walker was a contracted janitor at Oviedo High School in November 2019 when two 15-year-old girls discovered an actively recording cellphone hidden under the sink in a student bathroom stall, investigators said. The girls took the phone to school administrators, who contacted Oviedo police.