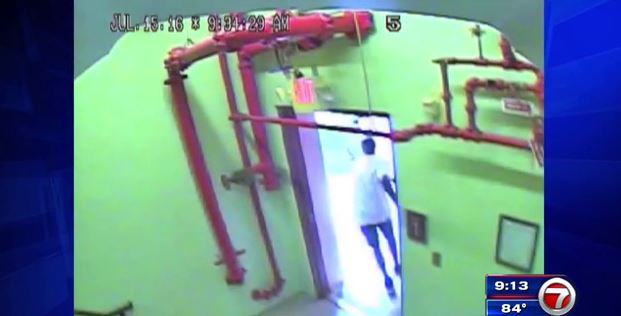 According to officials, there will be a change in the movement of maximum security inmates who appear in court. Now, detention deputies must wait for an armed deputy to transfer custody.

The change came days after Dayonte Resiles, an inmate who could face the death penalty if convicted of murdering a woman back in 2014, escaped during a hearing. He is still on the run.

Police said he had help breaking free. His alleged accomplices, his girlfriend and a friend were denied bond Monday. Two others were ordered to be held in juvenile detention.

If you have any information that can help the police find Resiles, call Browad County Crime Stoppers at 954-493-TIPS.

There is a $20,000 reward for information leading to his arrest.